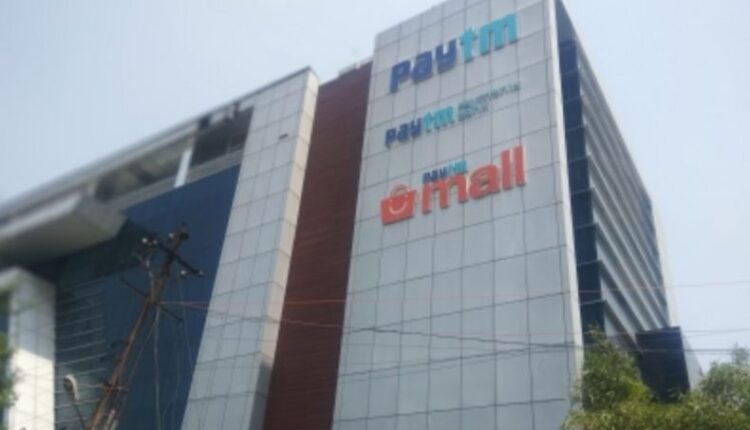 New Delhi: Paytm is headed for a $2.2 billion IPO and multiple sources confirmed on Friday that the fintech giant is considering not to go ahead with the Pre-IPO plans so as to fast-track the company’s market debut timeline.

The sources told IANS that the company didn’t want to add additional steps to the IPO and is mostly directly headed for the market listing.

However, the company’s plans of shelving the Pre-IPO raise, which isn’t yet confirmed, is not related to any valuation differences, said multiple sources aware of the developments.

Paytm is seeking a $20-22 billion valuation for its IPO, added a source.

The company was last valued at $16 billion.

The company’s draft red herring prospectus (DRHP) also mentions that it “may consider” a Pre-IPO placement.

“Pre-IPO is always just an option for companies heading for a market debut and it’s not exercised by most companies. It makes sense to put the Pre-IPO option in the DRHP, as otherwise the company cannot raise any primary capital. Companies end up not taking up the Pre-IPO option as it only delays the process,” said one source.

Paytm is the country’s leading financial services player and has built a multi-stack payment architecture to bring in revenues.

According to the sources, Paytm may receive the go-ahead from the Securities and Exchange Board of India (SEBI) for the IPO soon.

Paytm offers payment services, commerce and cloud services, and financial services to more than 333 million consumers and over 21 million merchants (as on March 31, 2021).

NASA’s DART spacecraft is preparing to launch next month