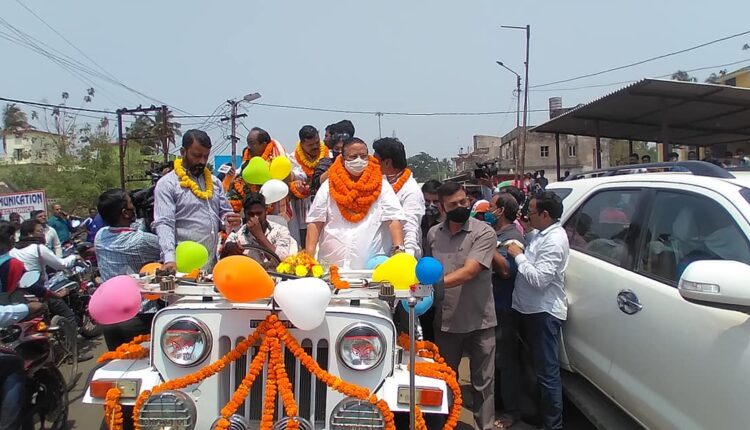 “All Congress workers are excited for the upcoming election. They have come in large numbers to join the nomination rally extending their support. It is going to be a good fight during the by-poll this time,” said Mangaraj.

By-poll to the constituency was necessitated after the demise of Pradeep Maharathy on October 4 last year.

Bina Dhan 11: A rice variety wins the heart of farmers in…