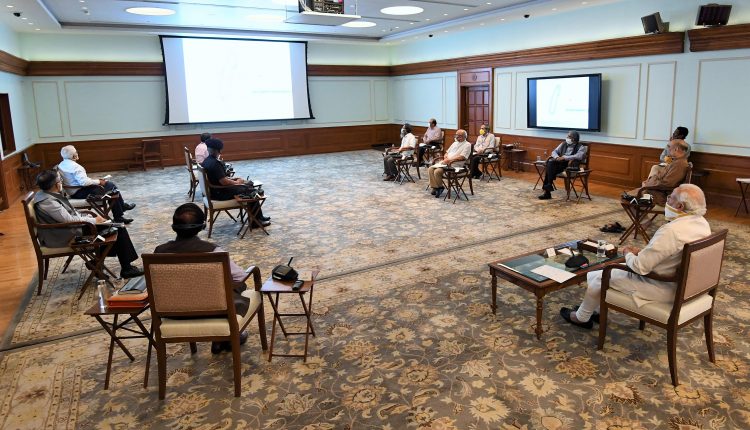 He took full stock of the situation and reviewed the response preparedness as well as the evacuation plan presented by the National Disaster Response Force (NDRF). During the presentation of the response plan, DG NDRF SN Pradhan informed that 25 NDRF teams have been deployed on the ground while 12 others are ready in reserve. A total of 24 other NDRF teams are also on standby in different parts of the country.
Among others, Amit Shah, Union Home Minister; PK Sinha Principal Advisor to the Prime Minister; Rajiv Gauba, Cabinet Secretary attended the meeting.

Meanwhile, the NDRF DG said Odisha and West Bengal will be the most affected due to Amphan. In the review meeting by the PM, it was decided that some NDRF teams should be ready for airlifting in case of an eventuality, he added.