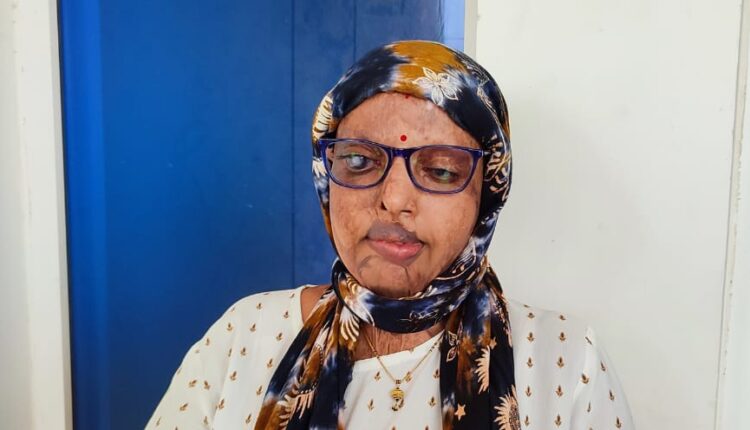 The acid attack survivor’s husband Saroj Sahu and her mother were present inside the courtroom during hearing today.

Pramodini’s life was changed when a paramilitary jawan Santosh Kumar Bedanta attacked her with acid on May 4, 2009, in Jagatsinghpur after she rejected his marriage proposal. She was only 16 years old when the incident occurred. She suffered 80 percent burns and lost her vision. She was in ICU for around nine months and spent a painful life for five years in hospitals in Cuttack.

On May 1, 2021, Pramodini tied the knot with her beau Saroj Sahu setting an example of true love for everyone.

“I thank Naveen Patnaik for his support as he replied to my tweet after which the case was expedited,” Pramodini said after the quantum of punishment was announced.

Expressing that she was not satisfied with the judgement, she said: “I would move the High Court seeking stricter punishment for the tormentor.”