Puneeth Rajkumar to be cremated with full state honours 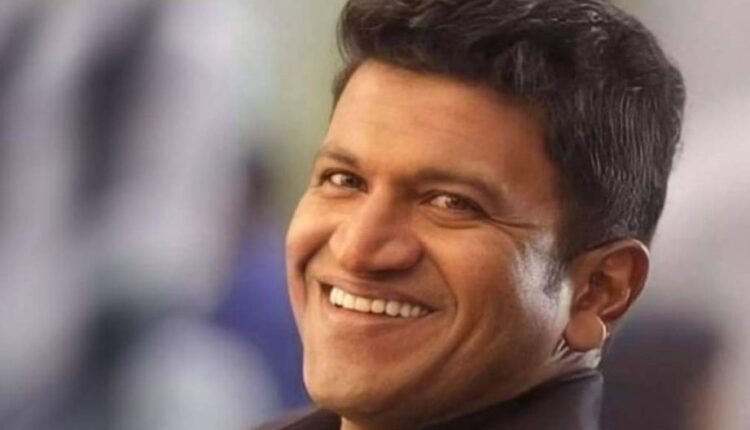 Bengaluru: Famous Kannada actor Puneeth Rajkumar, who passed away at the age of 46, will be cremated on Saturday evening here with full state honour.

According to BJP MLA S.R. Vishwanath, Puneeth’s elder daughter Dhruthi, who lives the US, will be reaching New Delhi by noon and arrangements are being made to bring her to Bengaluru.

Once she reaches, the mortal remains draped in Tricolour, will be taken to the Kanteerava Stadium in a procession for the last rites.

Puneeth, son of Kannada film legend Dr Rajkumar, passed away on Friday following a cardiac arrest. His body has been kept at Kanteerava Stadium for his fans to pay their last respects.

Bigwigs of Telugu, Tamil and Malayalam industry are expected to visit Bengaluru and pay their last respects.

Meanwhile, Chief Minister Basavaraj Bommai has held a meeting at his home office Krishna regarding managing the situation. Tight security arrangement has been made all over the city to prevent any untoward incident.

City Commissioner Kamal Pant has appealed to people not to pay heed to any rumours.

Reserve police platoons from other parts of the state have been deployed at Kanteerava stadium as more and more people are pouring in to bid farewell to the departed actor.