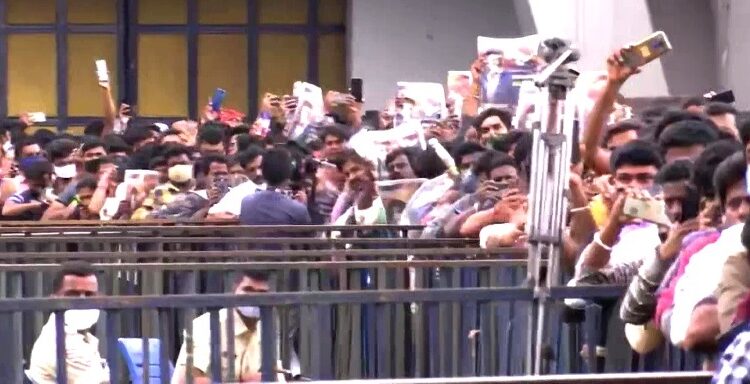 The fans in large number rushed to pay last respect to their adorable superstar at Kanteerava Stadium in Bengaluru, where his body has been kept for public darshan. 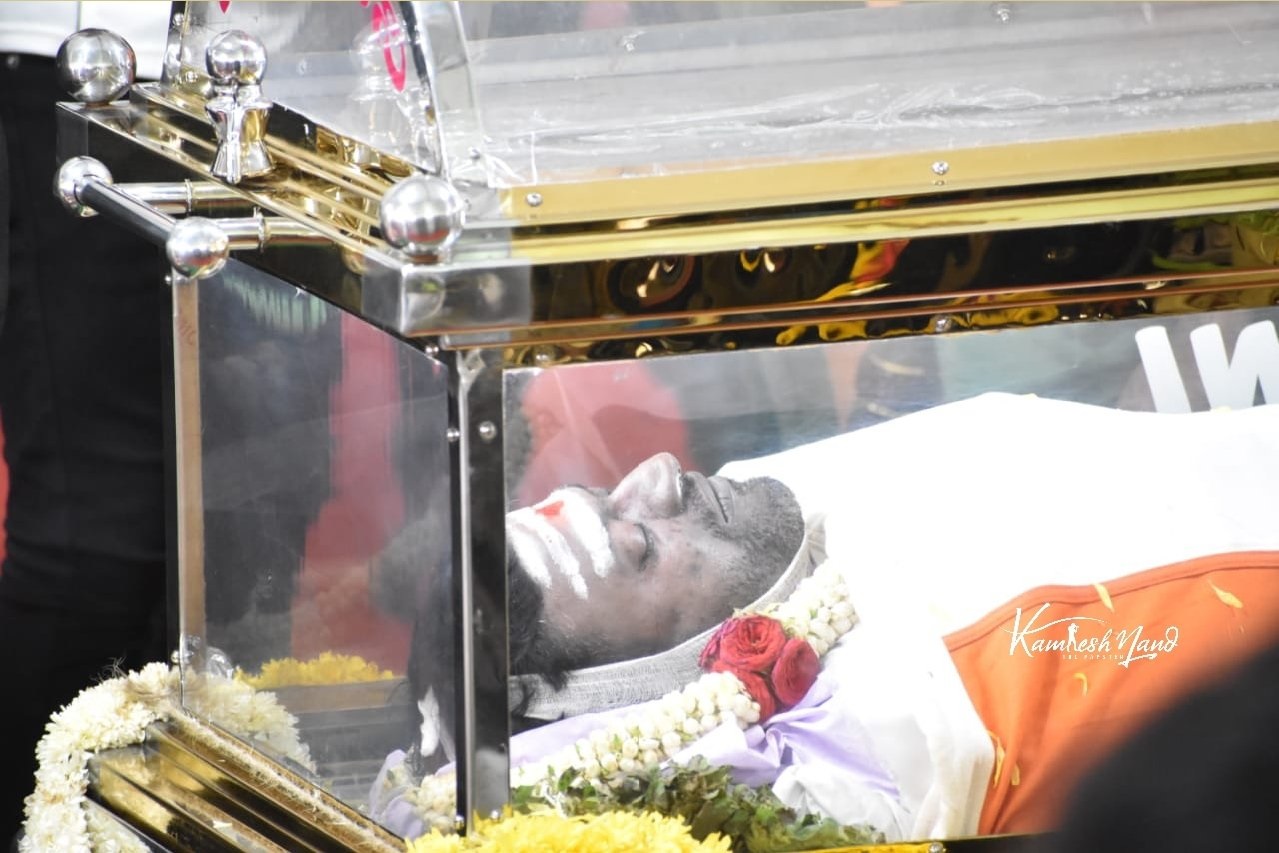 Security arrangements have been made for the smooth darshan of the south actor at the stadium.

The final rites of Rajkumar will be performed today, source said.

Also read: Mortal remains of Puneeth Rajkumar to be put to rest near his father Rajkumar’s grave in Bengaluru

According to family sources, Puneeth suffered a heart attack while working out at a gym yesterday morning. Immediately he was rushed to the Vikram Hospital, where he breathed his last.

As soon as the news broke in media, his fans burst into tears. Many thronged the hospital to see the superstar. The microblogging site Twitter was flooded with condolence.

Puneeth Rajkumar, popularly known as Appu, was the son of legendary Kannada actor Rajkumar and filmmaker Parvathamma Rajkumar. He is survived by wife Ashwini and daughters Vanditha and Dhruthi.