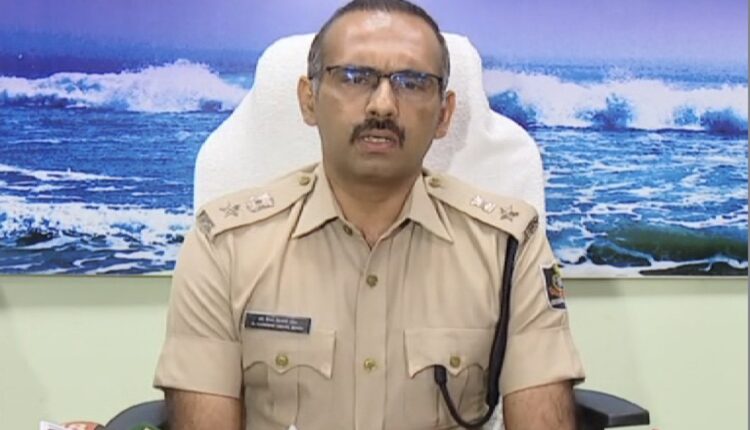 Puri: As investigation into the sensational murder case of Puri Srimandir servitor Krushna Chandra Pratihari continues, district SP today informed that total six persons, including two main accused have been arrested so far and search operation is underway to nab three others.

At a presser, SP Kanwar Vishal Singh said besides main conspirators Kalia Singhari and Dolagobinda Singhari, four others  have been arrested in the connection with the incident. They are Kalu Panigrahi, Muna Patra, Sandeep Jena and Baba Mohapatra. All the accused will be produced before court today. The cops will appeal the court to take all the arrested accused on remand for interrogation and scene recreation.

Separate teams were formed to probe the incident and raids were conducted at different places in Puri Ganjam, Balasore and Bhadrak. The six were nabbed following the raids, he added.

The SP further informed that Father-son duo Kalia and Dolagobinda Singhari had hired Kalu Panigrahi to plan and execute the entire crime while Muna Patra had supplied weapons.

Prima facie, it is suspected that Krushna Chandra Pratihari was shot dead out of vendetta. In fact, the accused persons had earlier made an attempt to kill the senior servitor. Further raids are underway at various places to nab three other accused, the senior cop added.

On March 16 morning, Pratihari was shot at point-blank range by miscreants near Barabati area in Puri. The servitor was rushed to the hospital he was declared dead.

It is pertinent to mention here that Pratihari, Secretary of Suar Mahasuar Nijog of Srimandir, was earlier acquitted along with five others in the murder case of former BJD councillor and servitor Taluchha Bhagaban Mohapatra alias Guna Singhari. The murder of Guna Singhari was carried out the same way here in August, 2012.