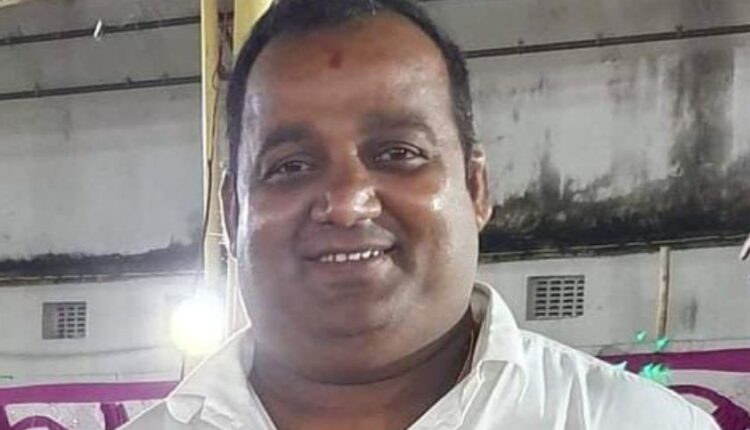 Puri: The District Police today detained four persons for their alleged involvement in the murder of Krushna Chandra Pratihari, Senior Servitor of the Shree Jagannatha Temple.

The name of the detainees were mentioned in the police complaint filed by Narasingha, brother of Krushna Chandra Pratihari.

Police official sources said details about the detention and involvement of others will be disclosed tomorrow.

The District Police has formed four special police teams to investigate the case and raids were carried out at different places.

While two police teams were conducting raids in Pipili, Satapada, Brahmagiri and Krushnaprasad, another two teams carried out searches in Ganjam, Balasore and Bhadrak.

On March 16 morning, senior servitor Krushna Chandra Pratihari was shot at point-blank range by unidentified miscreants near the Barabati area in Puri. The servitor was rushed to the hospital where a doctor declared him dead.

Pratihari, the secretary of Suar Mahasuar Nijog of the temple, was acquitted along with five others, on January 20, in the sensational murder of former BJD councillor and servitor Taluchha Bhagaban Mohapatra alias Guna Singhari. The murder of Guna Singhari was carried out in a similar manner in August 2012 in Puri town.

Maternal exposure to plastic chemical may up asthma risk in girls