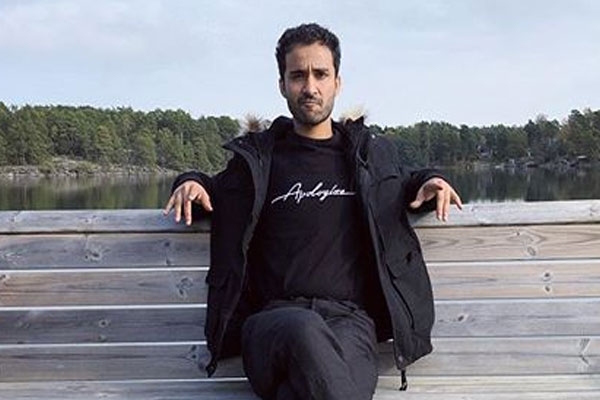 Mumbai:  Actor-dancer and TV host Raghav Juyal aspires to do a great role in the romance genre, but says he is not the son of a bigtime producer or director and is neither from Bollywood.

Raghav rose to fame in 2003 with his performances on the dance-based show “Dance India Dance 3”. He was then seen in films revolving around the concept of dance, such as “ABCD2” and “Street Dancer 3D”.

Is there anything else he aspires to do? “I am playing an antagonist in ‘Abhay 2′. It is something I wanted to try once, and it happened suddenly. Now I want to try romance — something like ‘Rockstar’ and ‘Tamasha’. I will try for something like this and give auditions. It’s all about the timing. I am not the son of some producer or director nor am I from Bollywood, so that if I say I want to do this it will get done,” Raghav said.

“Obviously, it is a benefit to be a star kid,” he added.

He says he gives a lot of auditions, which is good as he is learning a lot. “But you cannot take away the fact that Ranbir Kapoor is the greatest actor we have. I know that he has a Bollywood background but despite what is being said about nepotism right now, you cannot take away the fact. He is one of the greatest actors I have seen in Indian cinema,” he said.

“Abhay 2” had a staggered release over the past weeks, and all episodes will finally be available at once on Zee5 on September 29, when the final episodes stream.