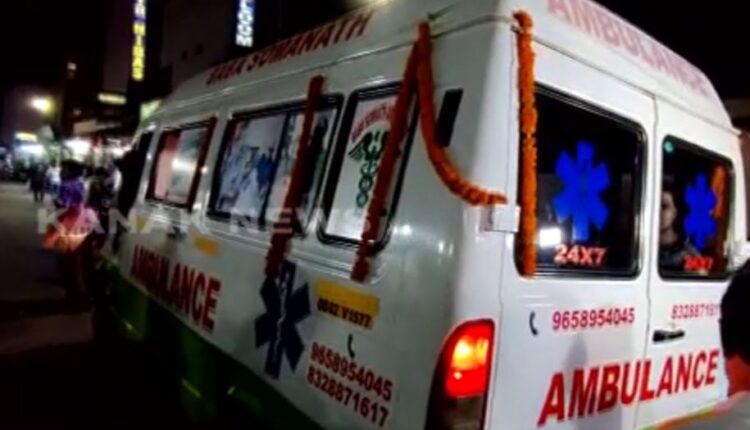 Puri: The mortal remains of popular Ollywood actor Raimohan Parida were consigned to flames at the Swargadwar here, today.

His younger daughter lit the funeral pyre during cremation as hundreds of fans, well wishers and artists bid a tearful adieu to the actor.

Earlier, his body was taken to Swargadwar from Bhubaneswar in a hearse with ‘Raimohan Parida Amar Rahe’ slogans.

He was found hanging at his residence at Prachi Vihar in Bhubaneswar, today. It is being suspected that he ended his life by hanging himself.

Raimohan has acted in over 90 Odia and 15 Bengali movies. He has also acted in Jatras and theatre plays.

Elderly women raped at her house in Rourkela, accused held