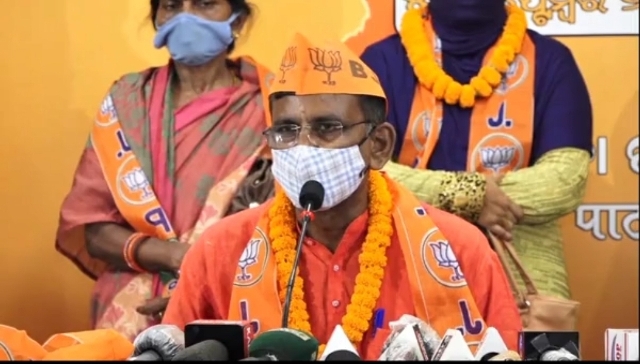 Behera had resigned from the primary membership of the Congress party and tendered his resignation to Odisha Pradesh Congress Committee (OPCC) president Niranjan Patnaik.

Speculations are rife that Behera may contest the Tirtol bypoll as a BJP candidate. The BJP is yet to make any formal announcement in this regard.

Behera had unsuccessfully contested the 2009 and 2014 assembly elections from Tirtol constituency as a Congress candidate.