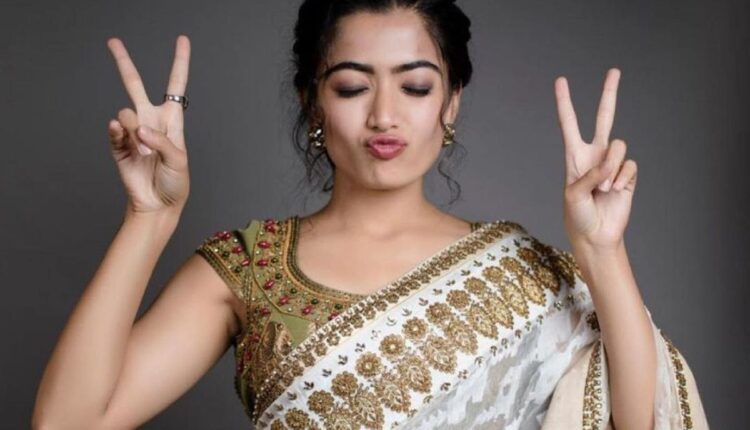 Bhubaneswar: Rashmika Mandanna, who has become a pan-India actress and the national crush, is busy promoting her Bollywood debut ‘Mission Majnu’.

In a recent interview, the popular south actress spoke about love and her views on dating a younger guy.

The ‘Sarileru Neekevvaru’ actress revealed that for her, age doesn’t matter.

“I don’t know. I think for me it’s just you know they have to you feel good about yourself. They should not try and change you. All of the small things. I think age doesn’t matter,” she said.

She also revealed the one thing that turns her off in someone is shirtless profile picture.

“I just don’t understand it. Like I really appreciate guys going and working out and looking extremely ripped and fit. That’s a big “Oh yes!” That shows how dedicated you are. But then again – why would you want to put it as your profile picture? Like, let people get to know you to actually get to that phase where they see your body. I mean I’m too old school,” she stated.

As per media reports Rashmika was earlier in a relationship with her Kannada co-star Rakshit Shetty. The duo was supposed to get married. But their engagement was called off for reasons known to them.

Currently, she is pairing up with Allu Arjun in multilingual ‘Pushpa’. She is also doing another Bollywood big project ‘Goodbye’ featuring superstar Amitabh Bachchan in the lead.