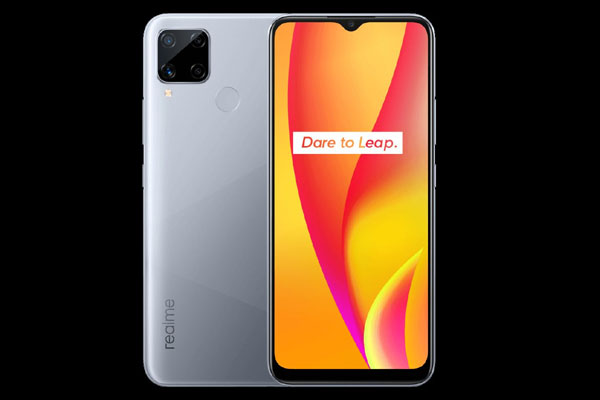 Realme C12 will be available in one variant which is 3GB+32GB priced at Rs 8,999. The device will be up for sale on August 24, the company said in a statement.

Both the smartphones are equipped with a 6.5-inch HD+ mini-drop full-screen display with an aspect ratio of 20:9, which aims to offer a larger field of view.

According to the company, the mini drop on the screen is 30.9 percent smaller than the normal dewdrop, making the screen to body ratio as high as 88.7 percent.

Based on Android 10 and ColorOS 7, both smartphones feature an instant fingerprint sensor and support facial recognition.

The main camera is accompanied by a 2 MP B&W lens provides a special artistic effect for portraits along with a 2 MP Macro Lens.

The smartphone has a 5MP selfie camera that offers users the “Panoselfie” feature to capture wider selfies.

In addition, the company also announced Realme Buds Classic for Rs 399. The Buds Classic will be available in two classic colours – black and white.