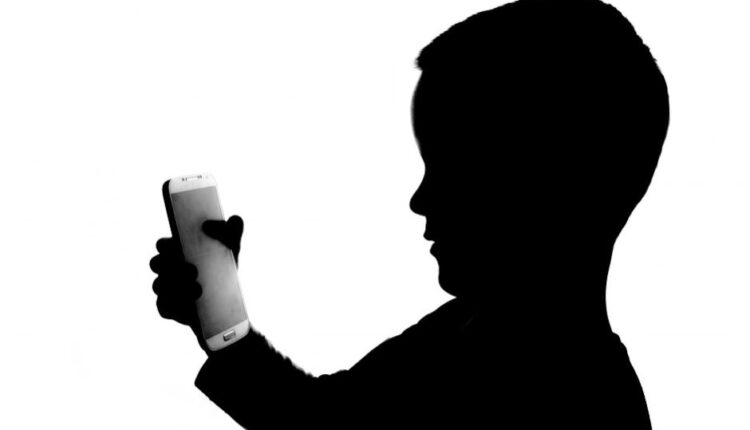 Jajpur: A 15-year-old boy allegedly ended his life by jumping into a river after being rebuked by his mother for playing game on mobile phone at Banapur village under Binjharpur block of Odisha’s Jajpur district yesterday.

According to reports, the deceased, who had passed the Matric examinations this year, was playing the game on the device when his mother reprimanded him and took away the mobile phone from his possession.

The boy soon went out of the house and didn’t return. Later, locals spotted the body of the boy floating in a nearby river and informed his family members, who reached the spot and identified the deceased.

The body was recovered by police and sent to the District Headquarters Hospital for post-mortem. An unnatural death case has been registered in this connection and further investigation was underway.

Vaccines developed abroad will be checked for safety: Harsh Vardhan