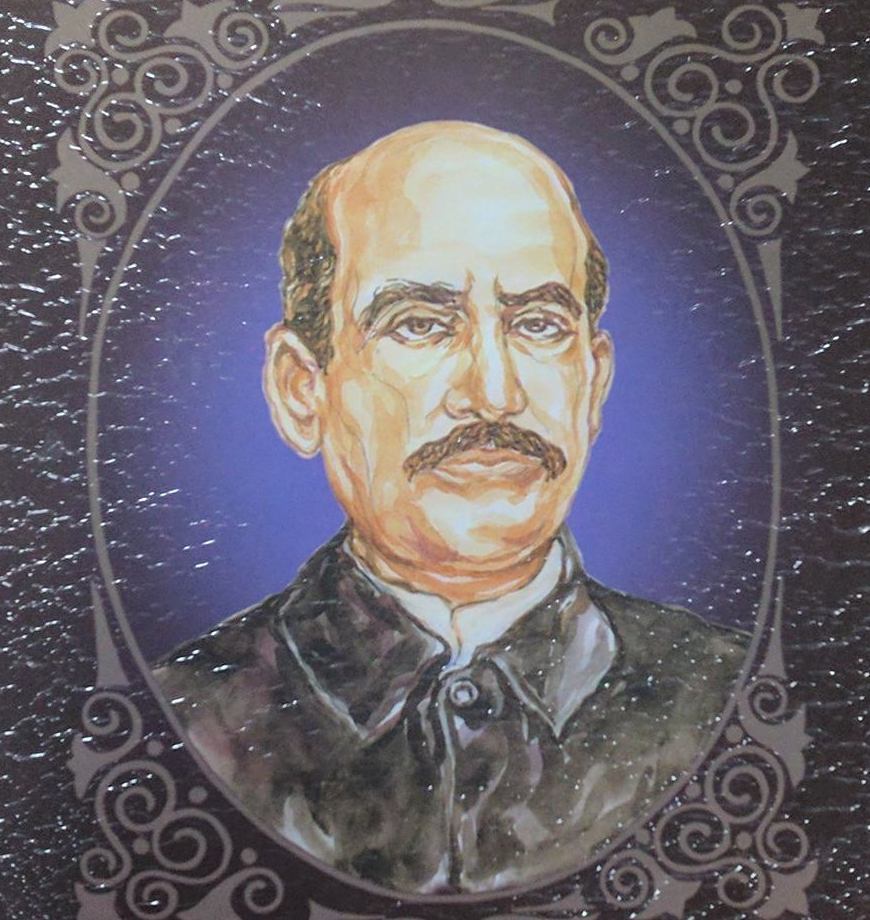 Bhubaneswar: On the occasion of his 142nd birth anniversary, Odisha Sun Times, remembers Palli Kabi Nanda Kishore Bal, one of the pioneers in the origin and development of Odia children’s literature and first poets of modern Odisha.

Nanda Kishore Bal was born as Rasananda Jena on December 22, 1875, in Kusupur village of Cuttack. After his mother died, he was adopted by his aunt and re-christened Nanda Kishore Bal. He was a meritorious student throughout his school life. He came to Cuttack in 1889 to study in Cuttack Town Victoria School. In 1896, he married 12-year-old Kokila Devi.

The next year, while pursuing his Bachelor of Arts in Ravenshaw College, he penned his first poem titled Puspa. He authored his first and most-celebrated book Palli Chitra in 1900.

While he spent his adult life as a school teacher and later as headmaster, shaping the future of many students, he wrote a number of poems on rural life and culture of Odisha. Some of his notable works are Nirjharini, Basanta Koili, Nirmalya, Charuchitra, Tarangini, Prabhata Sangeeta, Sandhya Sangeeta, Sharmistha, etc. Kanakalata, another of his notable work, chronicles the evil dowry system in society and narrates the plight of child widows and their agony.

Gacha O Kathuria (meaning the tree and the woodcutter) is one of his widely read children’s poems where he describes the importance of trees. Similarly, he compiled a collection of songs called Nana Baya Geeta for children that are complemented by music and include many a known children’s lullabys such as Dho Re Baya Dho, Nida Mausi, Benguli Nani, Baya Chadhei, etc.

He extensively used local vocabulary, idioms, phrases and folk music in his poems that had a rustic charm and an underlying countryside theme. His poems celebrated the village life in Odisha with all its simplicity and complexities. From superstitions, village culture to rituals, traditions and festivals, all aspects of country life found place in his sonnets. He was therefore, known as Palli Kabi (poet of rural life).

His deep understanding of human emotions was evident in his central ideas of his writings, which were steeped in love for nature and human sentiments.

The dusk of his life saw him suffer from polyuria and other health complications. He breathed his last on July 1, 1928, in Cuttack.

Unwind in nature’s lap at Desia in Odisha’s Koraput