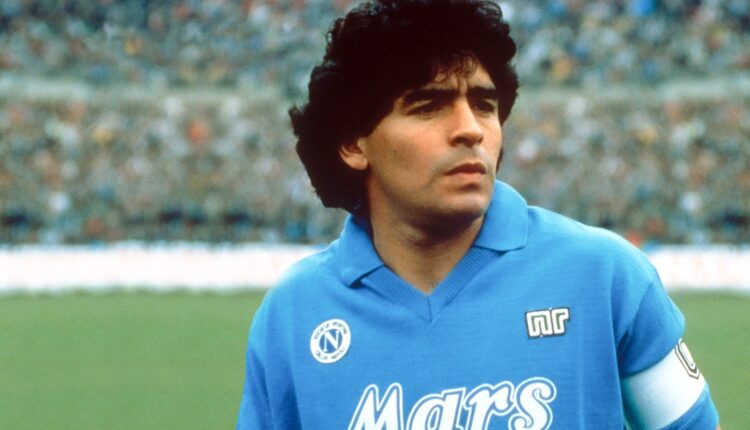 Sigh, talking of Maradona’s demise, we can only say that a star left this world, and the sky will only shine brighter now. Diego Armando Maradona, the legendary football player, and manager passed away yesterday at 60 due to a heart attack.  Legends like him may leave the world, but they certainly never leave our hearts. Let’s take out a few minutes to fondly remember and celebrate the incredible human that he was.

Maradona is widely regarded as one of the greatest players of all time. It is said that his presence and leadership had a significant effect on his team’s overall performance. Well, that’s the kind of leader that this world needs. Right?

He was given the nickname ‘El Pibe De Oro’ (The Golden Kid) because of his prestigious talent and incredible capabilities. He has contributed a lot to the world to remember him by. With his excellent control and dribbling skills, he was one of the two joint winners of the FIFA player of the 20th Century Award. He was also the first player in Football history to set the World Record Transfer fee twice he transferred to Barcelona and then to Napoli. During this time, he also won numerous accolades.

Not only this, he delivered exceptional performance while he played for four FIFA World Cups, once as a captain of the Argentina team and once as the tournament’s best player when he won the Golden Ball.

In November 2008, he marked another pathbreaking achievement when he became the coach of Argentina’s National Football team. Later on, he also coached Dubai based club AI Wasl in the UAE pro-league. In his career, he has also been a coach for Fujairah, Dorados, and Gimnasia de La Plata.

We will have to take a nostalgic path to Maradona’s childhood and thank a talent scout who spotted Maradona at the age of eight while he was playing soccer at Estrella Roja, a neighborhood club. He started playing for the local teams and shared that George Best and Revilino were his inspirations while growing up.

In honor of his celebrated career, the Konex Foundation from Argentina granted him the Diamond Konex award in 1990. In 2000, he published his autobiography, Yo Soy El Diego (I Am The Diego), which became a best seller in Argentina. In the same year, he won the FIFA Player of The Century Award. His fame and popularity among the general public were evident when his second goal against England was chosen as the best goal ever scored in a World Cup. He also won the most votes in a poll to determine the All-Time Ultimate World Cup Team. He was also chosen number 1 in the Greatest 10 World Cup Players of all time. 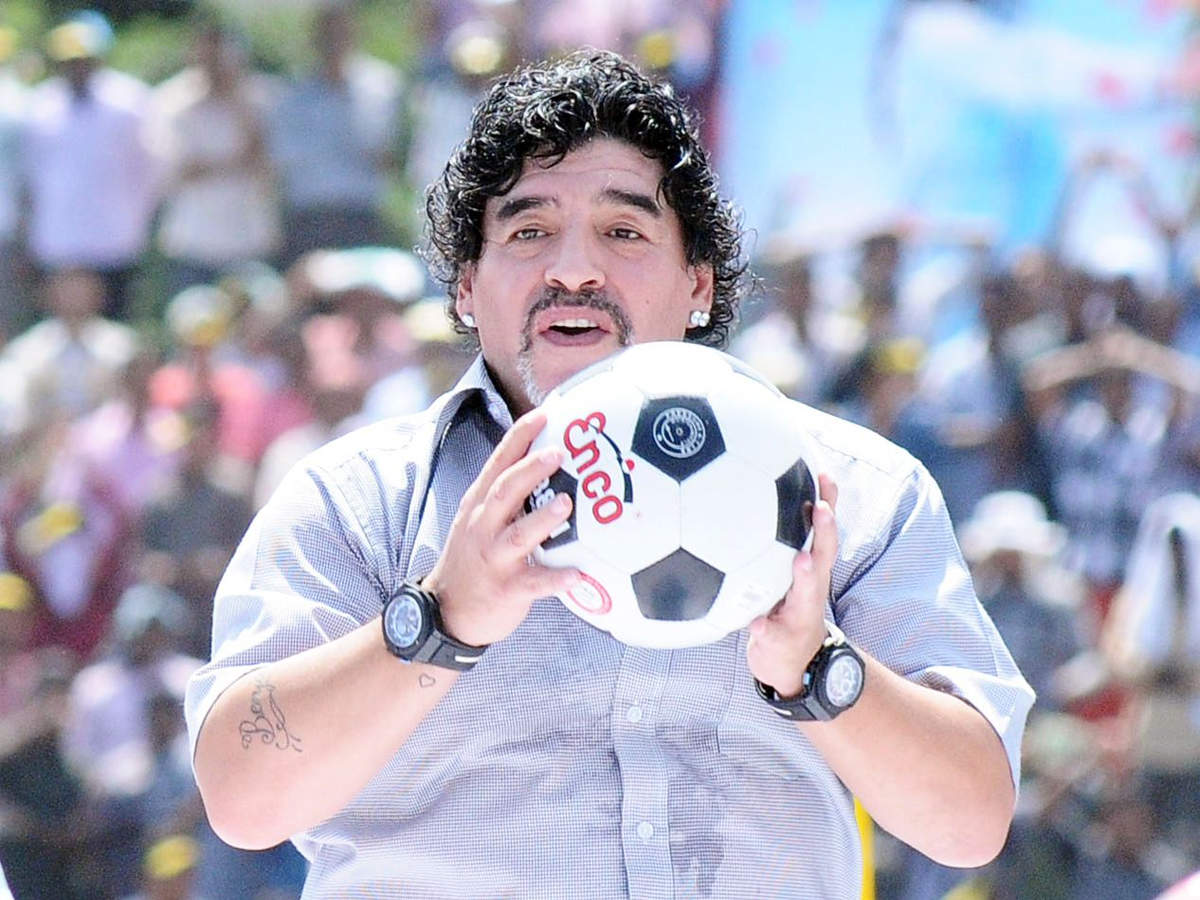 The Argentinos Juniors even named its stadium after Maradona on 26th December 2003.

We can keep talking about his exceptional career and achievements, but words will never suffice.

In early November this year, he was admitted to a hospital in La Plata. A representative had shared that his condition was not very serious. He underwent brain surgery and was released from the hospital on November 12. Unfortunately, on November 25th, he died of a heart attack at the age of 60 at his home in Tigre, Buenos Aires, Argentina.

Several publications and personalities paid their sincere tributes to the legend:

“A very sad day for all Argentinians and for football. He leaves us, but he is not gone because Diego is eternal. I stay with all the beautiful moments I lived with him, and I wanted to send my condolences to his family and friends.” — Argentina and Barcelona forward Lionel Messi.

“Sad news today. I have lost a dear friend, and the world has lost a legend. There is much more to say, but for now, may God give his family strength. One day, I hope, we will play soccer together in the sky.” — Brazil great Pele.

“Today, I say goodbye to a friend, and the world says goodbye to an eternal genius. One of the best. An unrivaled magician. He departs too soon, but leaves a legacy with no limits and an emptiness that will never be filled.” — Portugal and Juventus forward Cristiano Ronaldo.

“You will always be in our memory; you left your legacy. Soccer thanks you.” — Brazil and Paris Saint-Germain forward Neymar.

“My friend is gone. Maradona, the legend! The Argentine that conquered the world with the ball at his feet, but also for his joy and unique personality. I said it sometimes, out of the players I have seen on the pitch, he was the best.” — former Brazil forward Romario.

“By some distance the best player of my generation and arguably the greatest of all time. After a blessed but troubled life, hopefully, he’ll finally find some comfort in the hands of God.” — former England striker Gary Lineker.

“What Diego has done for football, for making all of us fall in love with this beautiful game, is unique. It is, as he is, simply immense. Diego deserves our eternal gratitude for that, for having amazed us with his incredible talent and, yes, for having been so unique: for having been Diego Armando Maradona, a legend, a hero, and a man. Diego may be eternal now, but for forever, Diego will also have a most prominent place in the incredible story of all football fairy tales.” — FIFA President Gianni Infantino.

“Football and the world of sports have lost one of its greatest players today.” — India cricket great Sachin Tendulkar.

Another bar sealed in Bhubaneswar over COVID-19 norm…