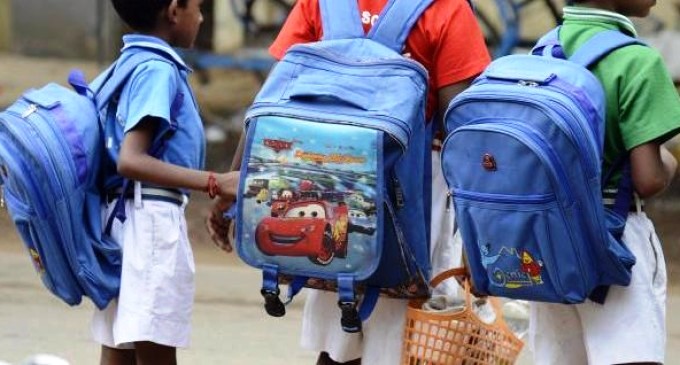 Bhubaneswar: Amidst speculations on reopening of primary schools in Odisha next month, School and Mass Education Minister Samir Ranjan Dash today clarified that no such decision has been taken so far .

Speaking to mediapersons, the Minister said, “We have received proposals from different departments regarding reopening of primary schools. However, the state Government has not  taken any decision till yet.”

He further said even though students are now desperate to attend physical classes, several aspects are now being considered for reopening of primary schools.

Earlier this month, reports had suggested that the School and Mass Education Department was preparing Standard Operating Procedure (SOP) predicting that the state Government may take a decision to commence physical classes for Class 1 to Class 8 students from October first week or after Dussehra.

Worth mentioning, experts have also suggested the Central and State Governments for reopening of primary schools citing that children have adequate immunity power.

Also Read: Schools in Odisha to reopen for Class IX students from August 16

Meanwhile, physical classes for Class 9 and 10 students have already resumed in the state.