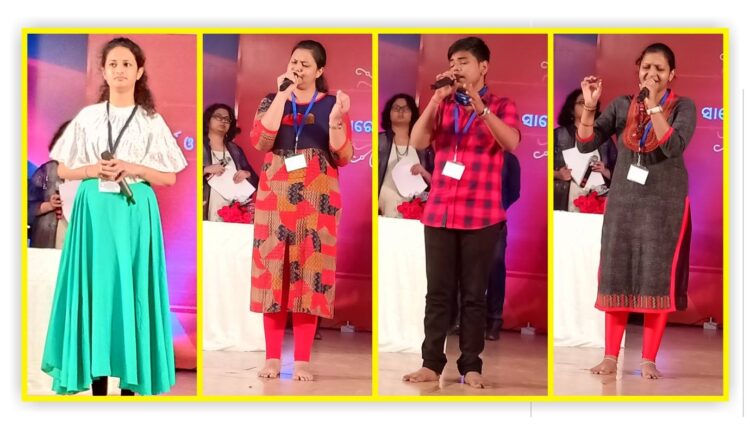 Bhubaneswar:  On the eve of its Foundation Day, Sambad Group will organise zone-level Sambad-Kanak News Debate and Sambad-Radio Choklate Saregama competitions online tomorrow. Registration for the two competitions have been closed today.

Collage and university students from nine zones can participate in the contests. Subject for the debate will be given on the day of competition. To participate, the contestants are advised to open the link- http://debate.sambad.in at 11 AM tomorrow.  After getting the subject, the contestants  will make a video clip of their debate with maximum three minute duration and send the same to specific WhatsApp number given below by 12 noon. Students participating in the song competition will also have to send a video clip of their song to WhatsApp number by 11.30 AM tomorrow.

The final round will be held on September 27.

Besides,  the  final round of quiz will be held on September 20. Class 9 and Class 10 students, who had secured the top three positions in the district-level online quiz will take part in the final round. They  will have to log on to quiz.sambad.in with their old registration number.

Alexa in Hindi turns 1, now available on smartphones in India