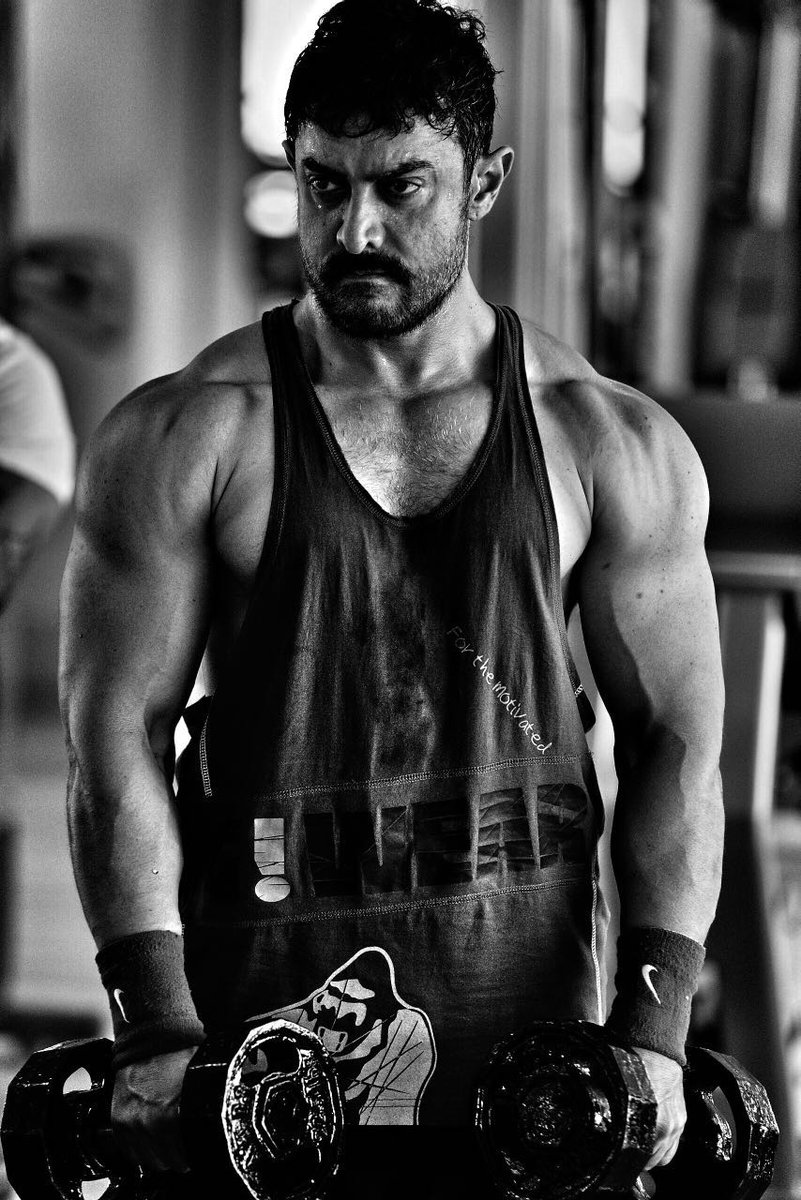 New Delhi: Bollywood superstar Aamir Khan and Zaira Wasim starrer “Secret Superstar” has minted over $2 million from the overseas market since its release.

“Secret Superstar” released in India on Diwali on October 19.

Released in over 160 screens in Turkey, the film has managed to be ranked amongst the top four films this week in that market. The total weekend admission for Turkey were 45385.

Vibha Chopra, Head – Zee Studios International (Film Marketing, Distribution, and Acquisition), said: “‘Secret Superstar’ is a film that is bound to connect with many hearts. Zaira has done a wonderful job holding this film together and doing well in markets that are considered unconventional.

“It is amongst the top four in Turkey and amongst the top 10 in the UK, and we are going to continue putting all our strengths together to get more eyeballs to this film in the coming weeks. This is definitely a story that must be told.”

In “Secret Superstar”, Zaira, who hails from Kashmir, plays a teenage girl named Insia who dreams of becoming a singer. The film is about how she fulfills her dreams by keeping her identity hidden.

Zaira, who turned 17 on Monday, is overwhelmed with all the positive response coming her way for her second film. She made her debut with “Dangal”.

“I am really glad and overwhelmed. I am feeling very lucky and blessed… I think I am receiving more messages now than I received after ‘Dangal’. Everyone I know has appreciated the film and my work, it is an amazing feeling,” she said at her birthday celebrations in Mumbai on Monday.
(IANS)