Service of another MEMU train to resume in Odisha 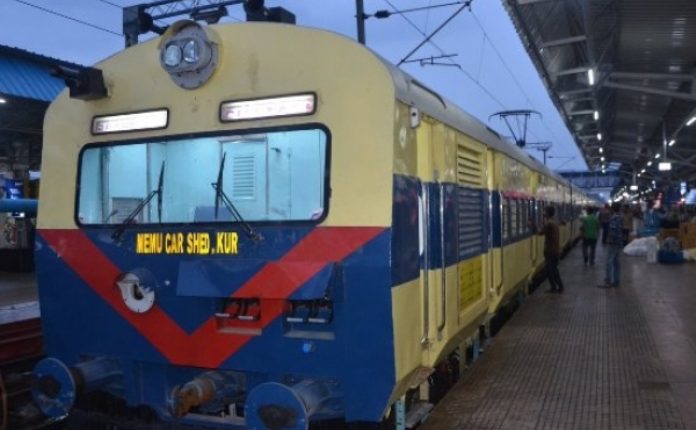 Bhubaneswar: In view of growing demand for resumption of passenger trains in the State, the East Coast Railway (ECoR) has decided to restart service of another MEMU train between Bhubaneswar and Bhadrak.

The MEMU train between Bhubaneswar and Bhadrak will resume with effect from April 7, 2021.

Odisha to have MEMU train service on Puri-Angul route

On Tuesday, the ECoR had announced to resume MEMU train services between Bhubaneswar and Kendujhargarh and between Puri and Angul. Besides, three special trains between Hatia and Puri, Sambalpur and Puri and between Paradeep and Puri will be operated for convenience of passengers.

Read: Services of 2 MEMU Trains to resume in Odisha

These apart, services of a few local passenger/MEMU trains and some express trains will be announced shortly as per the convenient and keeping in view the Covid situation and protocols.

Sri Lanka to reopen all schools from March 29