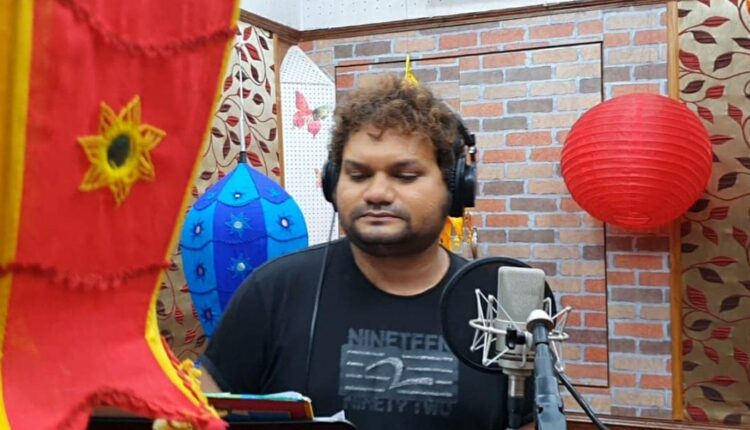 Cuttack: Popular singer Humane Sagar has landed in a major controversy as his wife accused him of torturing her.

She met Cuttack DCP Pinak Mishra yesterday and apprised the police official about the matter alleging that Humane Sagar has been neglecting her for the last few months besides torturing her physically and mentally.

The police official has also asked for counselling of the duo.

Following the marital discord, she left Humane Sagar’s residence at CDA Sector-6 here and has been staying at her father’s place in Balasore, reports said.

In the year 2020, the singer was in news for wrong reasons for his song ‘Jhia Nuhe Tu Coronavirus‘ in which a girl was compared to coronavirus.