Sketch of unidentified woman to be widely circulated: Odisha police 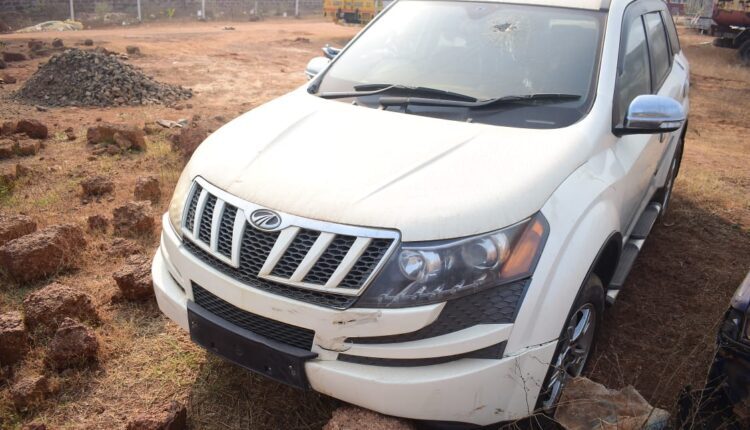 Share
Bhubaneswar: Sketch of the unidentified woman, whose skeleton was found inside a seized vehicle on premises of Janla Outpost under Jatni police limits, is likely to arrive today, informed DCP Uma Shankar Das.
Once the sketch that was sent to Hyderabad for skull mapping arrives, it will be put up near all police stations and other public places, informed the DCP.
Related Posts

Earlier in the day, statements of the Jatni police station IIC and suspended Janla Outpost In-charge Satyabrata Grahacharya were recorded in connection with the incident, he added.

Recovery of the skeleton from a seized SUV on premises of Janla Police Outpost had come to fore on March 13 though newly-appointed Police Commissioner Saumendra Priyadarshi earlier informed that the skeleton was found on February 12, 2021.

In this connection, Janla Outpost In-charge was placed under suspension on March 13 for dereliction in duty.
skeletonskeleton in seized vehicle
Share FacebookTwitterGoogle+WhatsAppTelegramEmail