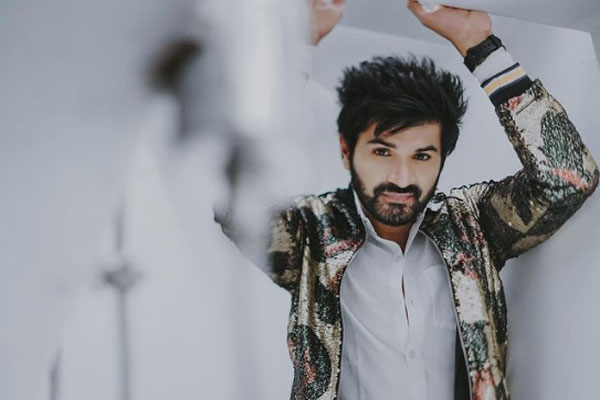 Mumbai: ‘Uttaran’ actor Mrunal Jain has been on the small screen for quite some time, but he considers the Akshay Kumar-starrer ‘Sooryavanshi’, which is releasing on Friday, November 5, to be the biggest break of his career.

“It is this year’s most anticipated film and it is finally releasing after being on hold for a year and half,” Mrunal said. “If this film works, the entertainment industry and movie theatres will be back in action. The audiences can now watch it on the big screen. I am definitely looking forward to the film and I hope people notice my work,” he added.

“For the past three years, I have been getting calls only for negative roles only,” Mrunal continued. “In ‘Sooryavanshi’, too, I get to play the antagonist. It’s interesting that with my kind of positive face, I am going to play the antagonist. As an actor, I feel I’ve always been positive and played the protagonist. In the last film I also did a negative role, so I think I’m actually getting tied down to antagonistic roles. I’m exploring this side of me,” added the actor who is known for ‘Hitler Didi’, ‘Bandini’ and other television shows.

For the film, which is primarily the star vehicle of Akshay Kumar and Katrina Kaif, with Ajay Devgn and Ranvir Singh putting in cameos, Mrunal shot in Hyderabad, Ooty and Mumbai. “So, three different locations in the year 2019. And of course, all the superstars were there,” he said.

Every moment on the sets was interesting for him. “It was a completely new experience for me to be in a Rohit Shetty movie. It was like a dream. I was actually living in my dreamland. Every moment, every shot, every scene was a learning experience,” Mrunal said.

“I was seeing the way the actors are dedicated to their craft, giving their best to each scene. It was interesting to see how they perceived their scenes, their characters. I have internalised the learnings and kept them with me,” Mrunal added.

He has a long list of the kind of films he wants to do, but he is reconciled to the fact that “my life and my career keep surprising me with different kinds of roles.” He added: “I am now leaving it up to each day as it comes. I’m definitely not restricting myself to a few roles. I’m exploring whatever comes to me. I’m trying to see new dimensions in each role and how my career will be shaped by that role. I just want to go with the flow.”