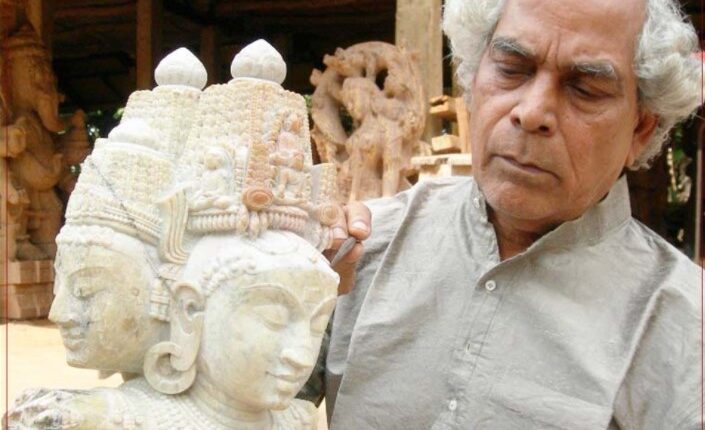 Bhubaneswar/New Delhi: Renowned sculptor from Odisha, Sudarshan Sahoo, was conferred with the Padma Vibhushan, the second-highest civilian award of the country, for his distinguished work in the field of Art.

The veteran received the prestigious award from President Ram Nath Kovind during a programme at Rashtrapati Bhawan, New Delhi, today. 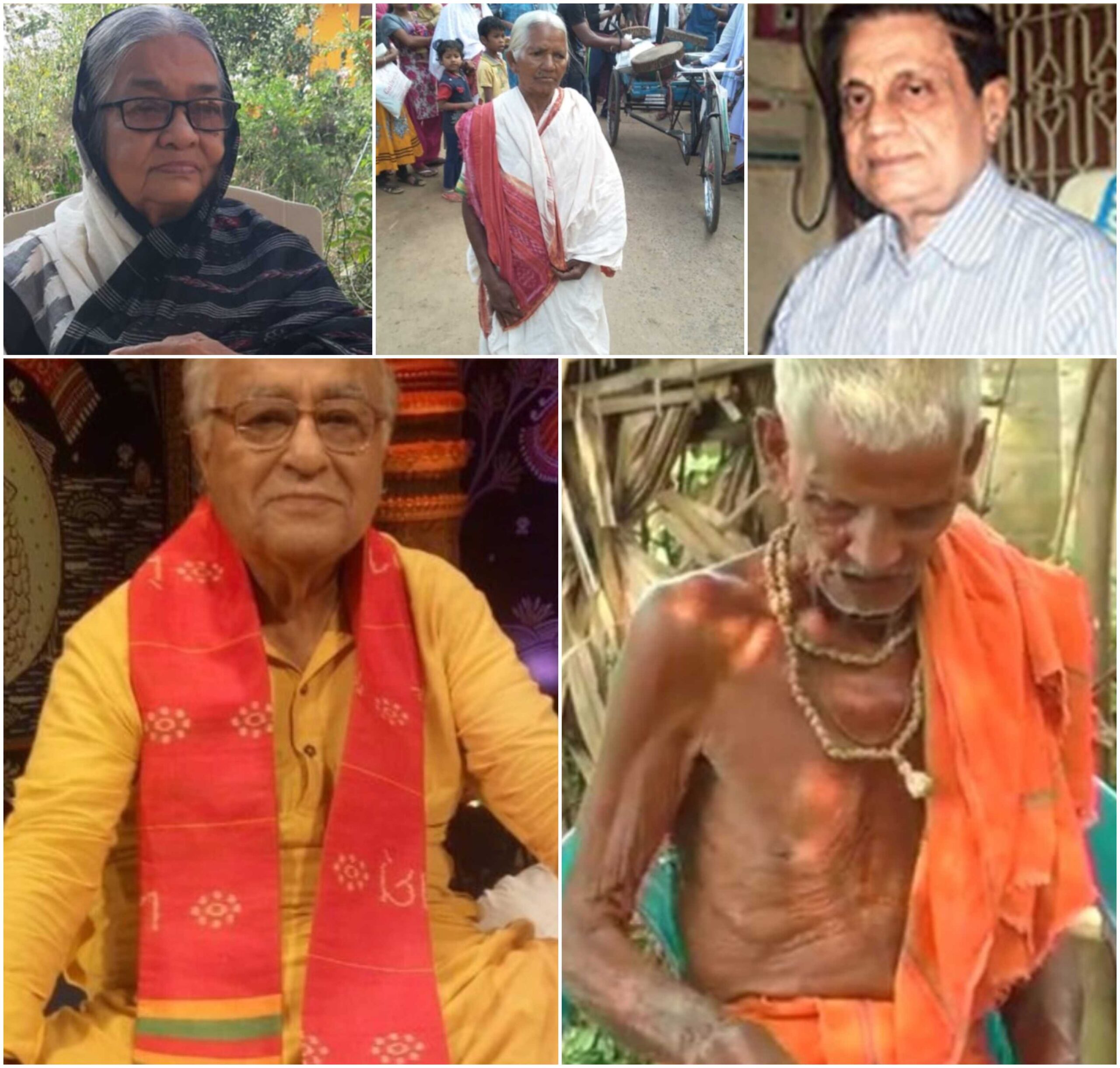 While Shanti Devi received Padma Shri for her distinguished service in the field of Social Work, Purnamasi Jani was presented the fourth highest civilian award for distinguished service in field of Art. Veteran educationists Rajat Kumar Kar and Nanda Prusty were awarded Padma Shri for their work in Literature and Education. Krishna Mohan Pathi received the Padma Shri award for his contribution to the country in field of Medicine.