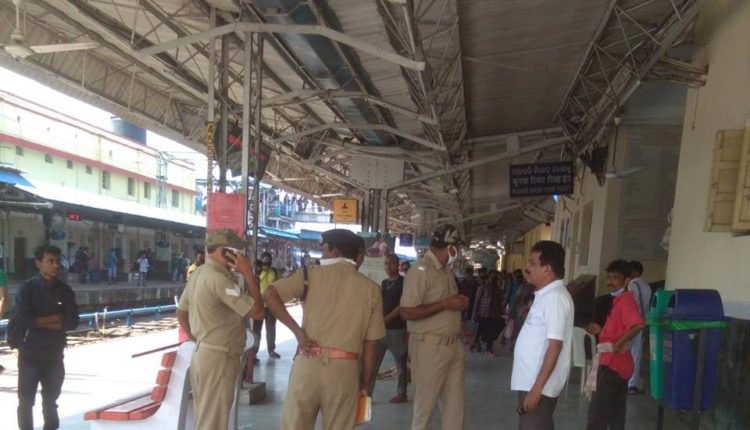 Jatni: A youth reportedly from Telangana was found dead in a train here today. The GRP personnel recovered the body from a boggie of the Vishakapatnam-Amritsar Hirakud Express at Khurda Road Junction Railway Station.

According to reports, the passengers aboard the Vishakapatnam-Amritsar Hirakud Express informed the GRP after they found the youth dead in a compartment. On receiving information, the railway police recovered the body from the train at around 10.00 am at Khurda Road.

The PAN card of the deceased revealed his name and identity. As per details mentioned in the document, the deceased is Amit Kumar Singh (30), a resident of Telangana. The GRP personnel also recovered his cheque book.

During preliminary investigation, the cops did not find any injury marks on the youth’s body. However, reason behind death of the youth is still unclear.