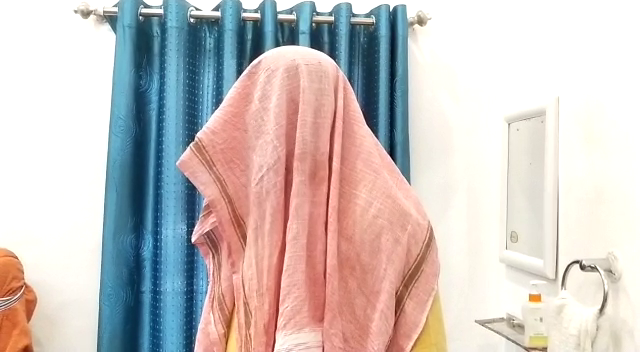 Cuttack: The Cuttack Dreaded criminal Omar Farooq, who was in the ‘most-wanted’ list of Telangana police for the last two years, was arrested from the railway station here last night.

Following a joint raid, a Special Task Force (STF) team of Telangana police with the help of Railway Protection Force (RPF) personnel engaged at the railway station nabbed him from Coromandel Express, which he was travelling in.

Source said Farooq, a murder accused, had managed to escape the police dragnet on January 21, 2020. A case in this connection is registered against him at Raidurgam police station in Telangana.

“At around  8.15 pm yesterday, we received a tip-off that a ‘most-wanted’ criminal is travelling in Coromandel Express that runs between  Shalimar in West Bengal and Chennai Central in Tamil Nadu. We formed four teams to nab him. When the train arrived at Cuttack railway station at around 9.30 pm on Platform-3, the teams checked several bogies and later detained him from S7 coach,” said RPF Inspector Prabin Kumar.