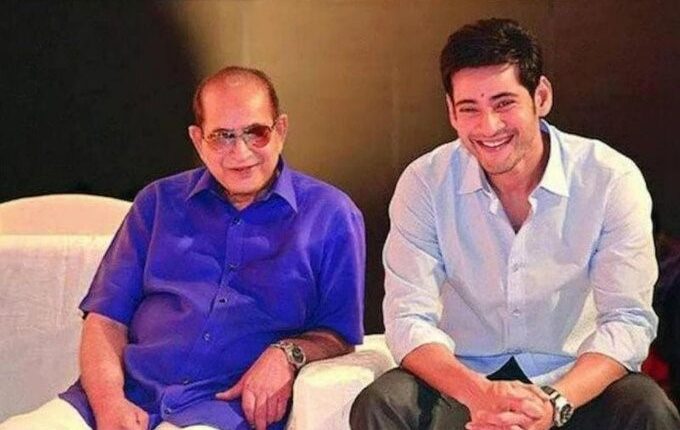 The 80-year-old Krishna breathed his last at 4 am on Tuesday at a city-based private hospital.

Mahesh Babu’s father was admitted to the hospital on Monday and was put on ventilator after he suffered cardiac arrest. He was undergoing treatment by a team of multi-disciplinary team of doctors. However, he died early in the morning today.

His wife Mahesh Babu’s mother Indira Devi had died in September this year. Earlier in January, his elder son Ramesh Babu had passed away.

Krishna, originally Ghattamaneni Siva Rama Krishna Murthy, had acted in more than 350 films. The yesteryear actor had also earned acclaim as the director and producer in Telugu film industry. He was awarded the Padma Bhushan in 2009 for his contribution to Indian cinema.

Krishna had also tried his luck in politics. He was elected as the Member of Parliament for Congress party in 1989. Later, he quit politics after assassination of former Prime Minister Rajiv Gandhi.