Three held for brutal killing of dog in Odisha’s Gajapati 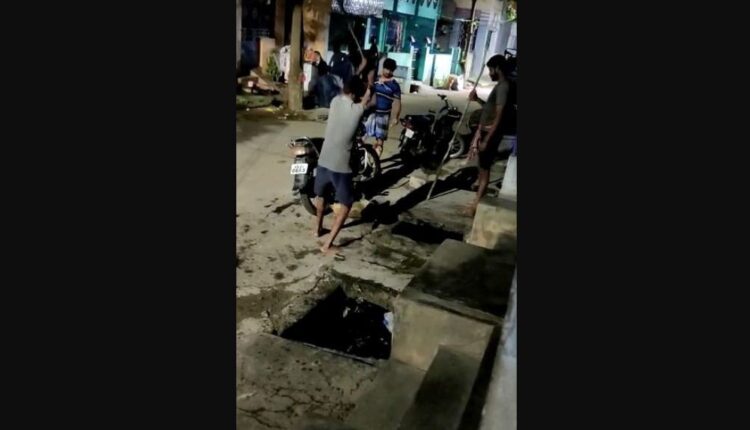 The arrested have been identified as Tutu Gouda, Sana Gouda and Sunil Gouda. They have been booked under sections 429 and 34 of the IPC.

A video of the cruel act had surfaced on social media and gone viral. In the video, one of the accused was seen thrashing the dog to death with a rod.

It may be recalled here that a woman was booked under various sections of IPC for beating a pregnant stray dog to death in Bhubaneswar in April.

OPPO A53 smartphone with 3-camera system now in India