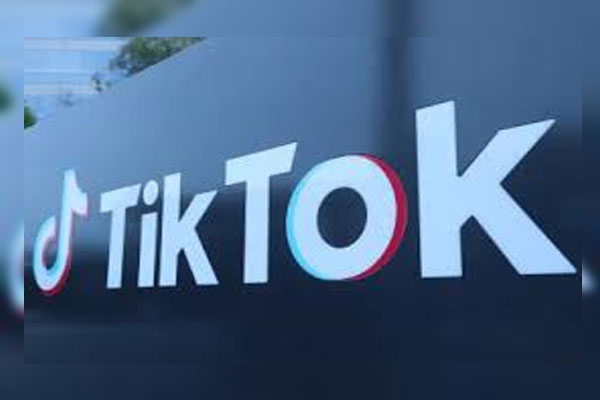 New Delhi:  Short video-making app TikTok has announced it will now tell users why their videos were removed from the platform.

The affected users will have an option to appeal the content removal.

“We’ll let the video’s creator know which policy was violated in leading to the removal and provide the video creator with the ability to appeal the decision,” TikTok said in a statement on Thursday.

The company which is banned in India and facing a turbulent time in the US said that for the past few months, it has been experimenting with a new notification system to bring creators more clarity around content removals.

“Our goals are to enhance the transparency and education around our Community Guidelines to reduce misunderstandings about content on our platform, and the results have been promising,” said TikTok, which is owned by China-based ByteDance.

TikTok said that it has seen a 14 per cent reduction in requests from users to appeal a video’s removal.

The company said that when content is flagged as self-harm or suicide-related, “we’ll provide access to expert resources through a second notification”.

In September, Oracle and Walmart came together to save TikTok from the US ban, forming a new company called TikTok Global which will be headquartered in the US.

Oracle announced it was chosen as TikTok’s secure cloud provider and will become a minority investor with a 12.5 per cent stake.

Walmart said it has tentatively agreed to a purchase 7.5 per cent stake in TikTok and its CEO Doug McMillon would serve as one of the five board members of the newly-created company.

The parent company ByteDance will own the remaining 80 per cent of TikTok.

Know how breastfeeding can prevent heart diseases in women