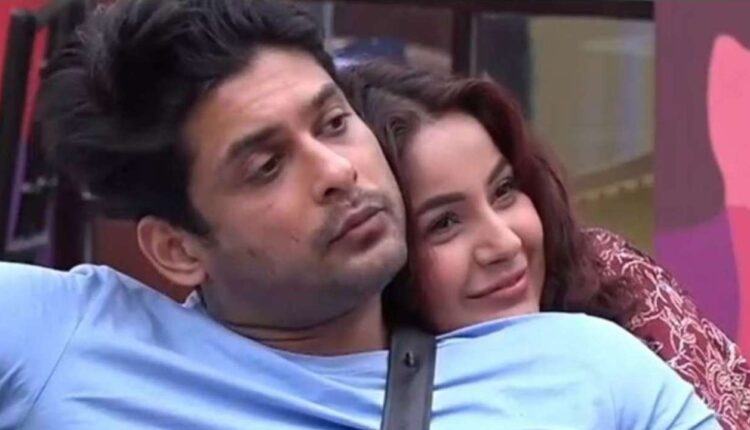 The actress took to her Instagram profile and shared the poster of her tribute song “Tu Yaheen Hai”, which has a tagline- “My heartfelt tribute to Sidharth Shukla”. The song will release at 12 noon tomorrow.

To caption the post, she used one of her famous line from Bigg Boss 13– “Tu mera hai aur ……………………@sidharth_shukla #Sidharthshukla.” The poster features one of the most loved pictures of the couple from their Bigg Boss journey.

Soon after, fans of Shehnaaz and Sidnaaz flooded the comment section showing  their love and support.

The actress had been away from limelight and social media post the untimely death her rumoured boyfriend Sidharth Shukla on September 2. Earlier this month, she made her public appearance for promotion of her upcoming movie “Honsla Rakh”, in which she will be seen playing the lead role in opposite of Diljit Dosanjh.