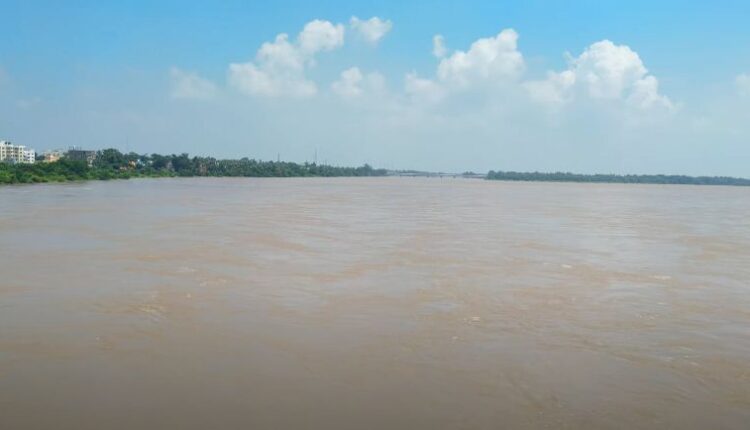 Bhubaneswar: A girl jumped into Kuakhai river in Odisha capital yesterday after reportedly being upset over the marital discord between MP Anubhav Mohanty and his wife Varsha Priyadarshini.

The girl, a resident of Macheswar area in the city who recently passed the +2 Arts examinations, was rescued by her elder brother and admitted to a private hospital here.

As per family sources, the girl is a fan of actress Varsha Priyadarshini. She was unhappy to hear about the dispute between Anubhav and Varsha, and had locked herself inside a room of the house. She also refrained from consuming food after the incident.

The girl went towards the river around noon and jumped into the waterbody. A certain mishap was averted as her brother, who followed her from the house till the riverbed, rescued the girl.