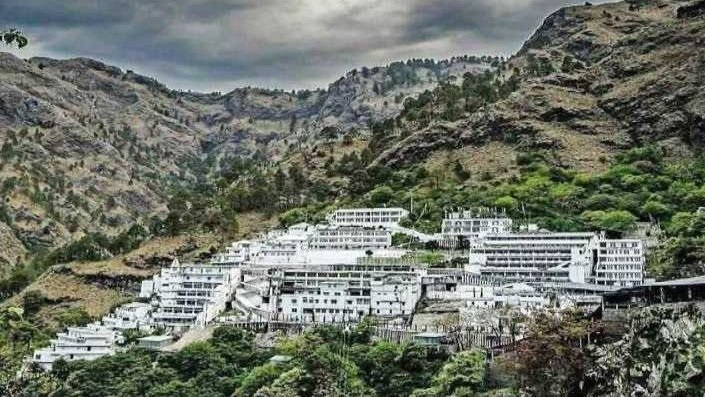 Jammu: The authorities on Saturday announced helpline numbers for families and friends of devotees of Mata Vaishno Devi Shrine where 12 people died and 14 injured in a stampede.

The PMO announced an ex-gratia relief of Rs 2 lakh each for the best of kin who lost their lives during the stampede.

J&K Lt. Governor Manoj Sinha has announced Rs 10 lakh each for the next of kin of those killed in the stampede.

The stampede occurred around 2.45 a.m. Saturday when a large number of devotees entered the Mata Vaishno Devi Bhawan without permission slips on new year.

Officials said the stampede took place outside the sanctum Santorum of the shrine.