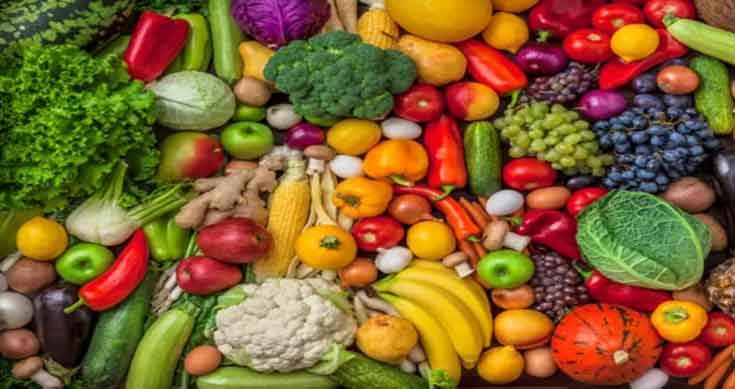 London: Going vegetarian or vegan is a new fad to lose weight and stay healthy but an interesting survey has revealed that vegetarians are best lovers and have more sex than meat eaters.

Not only this, the survey reported by UK-based Hucknall Dispatch said that non-vegetarians are “selfish in bed and unhappy in their sex lives compared to vegetarians”.

The majority of vegetarians (57 per cent) said they make love three-four times a week compared to most meat eaters who only enjoyed the action between the sheets one-two times a week (49 per cent).

“Nearly 84 per cent of vegetarians report that they are satisfied in their sex lives, compared to only 59 per cent of meat eaters”.

Nearly 500 vegetarians — of which 38 per cent were vegans — and 500 non-vegetarian people were surveyed by UK’s largest extra-marital portal IllicitEncounters.com to reach this conclusion.

“Vegetarians eat foods that are known for their aphrodisiac properties – Maca, fenugreek leaves, ginseng, aniseed. There is a host of different veggies that are natural aphrodisiacs that promote sexual excitement,” IllicitEncounters.com’s Jessica Leoni was quoted as saying in the report.

Interestingly, 95 per cent of the vegan participants said they were satisfied with their sex lives.

Least enjoyable for both vegetarians (26 per cent) and meat eaters (15 per cent) was bondage.

“I just thought it was an age-related thing. Now I’m on a plant based diet, I have more energy and I’m more open to trying out new things,” Heather, 39, and a vegan was quoted as saying.

Plant-based foods are heavy in zinc and vitamins B, which can increase libido — bananas, chickpeas and, avocados, in particular, are good for this.

Going vegan can also increase serotonin levels, which can both boost sex drive and increase happiness.