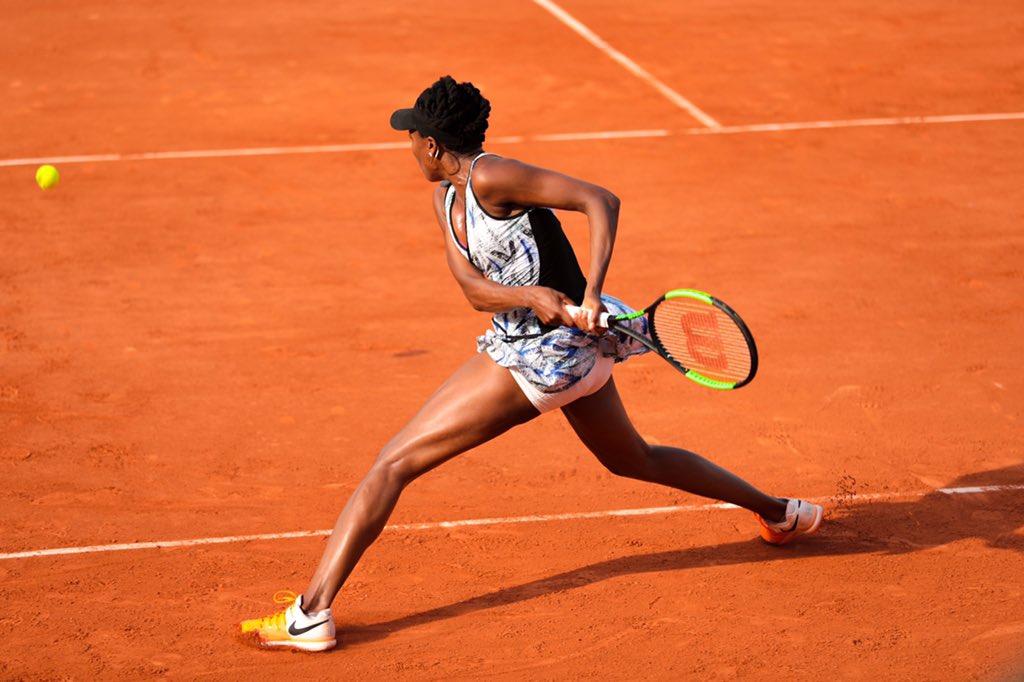 New York: Seven-time tennis Grand Slam champion Venus Williams became the oldest semifinalist in US Open history at age 37 with a 6-3, 3-6, 7-6(2) thriller win over Petra Kvitova of the Czech Republic.

Coming up next for the US ninth seed will be the clash against her 83rd-ranked compatriot Sloane Stephens, who edged past Latvian 16th seed Anastasija Sevastova 6-3, 3-6, 7-6(4), reports Xinhua news agency.

Williams, who improved to 2-4 all-time against the Czech 13th seed, will return to the world top five for the first time since January 2011. All six of the matches between Williams and Kvitova have gone to a third set.

“I’m so fortunate to have won that match. It came down to the wire,” Williams said after the quarter-final match on Tuesday. “I try to tell myself to enjoy the competition, enjoy the battle and I think I was able to do that.”

Williams gave up the first break of serve trailing at 3-1 with three double faults, but was able to reel off five straight games as Kvitova racked up too many errors.

A loose Williams game early in the second offered Kvitova the lifeline she needed and she clawed back to take the second set.

Two brilliant cross-court backhands gave Kvitova an early break in the third but Williams recovered from 3-1 down, leveling it when the Czech double-faulted.

It came down to a tiebreak and a brilliant return at 1-1 was enough to give Williams the momentum. Roared on by the New York crowd, the 2000 and 2001 champion powered to 6-1 and never looked back.

Stephens’ comeback from injury will keep going all the way to the semifinals.

“When I started my comeback at Wimbledon, I could have never even dreamed of something like this happening, having these results,” Stephens said after the match.

She’s No.83 now with 13 wins in her last 15 matches, becoming just the seventh player outside the top 50 to reach the US Open women’s semifinals. Her only previous Grand Slam semi was at the Australian Open four years ago.

In men’s side, Spanish 12th seed Pablo Carreno Busta, who has not dropped a set, cruised into his first Grand Slam semifinal by defeating Argentine 29th seed Diego Schartzman 6-4, 6-4, 6-2.

“Incredible,” Carreno Busta said. “It’s something that I always dreamed about but something I never thought was going to arrive here. It’s a great feeling.”