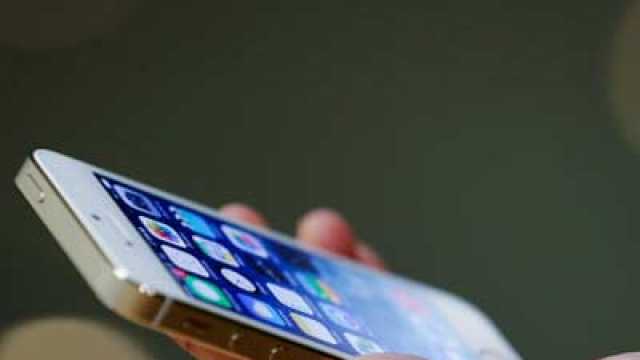 The Central government on Monday told the Supreme Court that it would put in place, within a year, an effective mechanism for the verification of pre-paid mobile users who constitute 90 per cent of the total subscribers.

A bench of Chief Justice Jagdish Singh Khehar and Justice N.V. Ramana expressed their satisfaction that the verification plea was “substantially dealt” with and an “effective process” would be in place in a year’s time.

“We are satisfied that the prayer made (by the petitioner NGO Lokniti Foundation) have been substantially dealt with and an effective process will be in place to verify the identity of the subscribers,” the bench said in its order.

The verification mechanism would apply to the existing pre-paid connection holders and the fresh applicants as well, Attorney General Mukul Rohatgi told the court.

Rohatgi told the court that 90 per cent of the mobile connection holders have pre-paid connections.

Addressing the bench, Rohatgi said that now they are insisting some kind of verification of the individual and his residence address by insisting on driving licence, voter identity card and though it is not mandatory but also on Aadhar card.

However, the court said that when a pre-paid connection holder goes for the recharge of the connection, at that stage, he could be given a form seeking his details which he has to furnish in a given period of time.

Any failure to furnish personal details in the given time would disentitle him from the recharge of the connection, the bench suggested. (IANS)