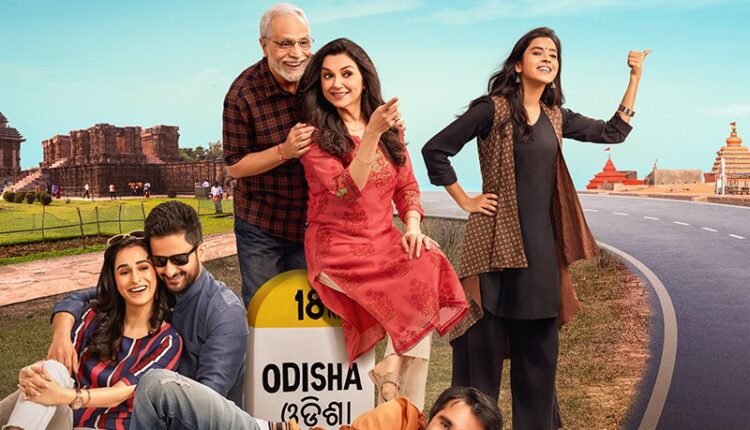 Bhubaneswar: A day of excitement for all Odias as The Zoom Studios today released the trailer of its much-anticipated show ‘The Reunion’ that showcases the pristine beauty of Odisha, India’s best kept secret.

Odisha Tourism Department has collaborated with The Zoom Studios for the series to promote different tourist destinations of the state. The 10-episode series has been shot at places like Similipal, Bhitarkanika, Konark, Puri, Chilka, Dhenkanal, Badmul, Daringbadi, Koraput and Debrigarh.

The series narrates the story of a family reunion of estranged members as they rediscover their relationships and understand the true meaning of being a family. It captures the emotional roller coaster journey of the Pujari family, who have drifted apart over the years and are now living separate lives, only to be reunited under one roof.

“The new season of Reunion will highlight experiences and destinations of Odisha in a very organic manner. Be it ecotourism, camping, beaches, cuisine, road trips, adventure or art and craft, these segments can be effectively promoted through storytelling,” Odisha Tourism Minister Jyoti Prakash Panigrahi had said in a statement earlier.

The first season of the show had received tremendous response from audiences with over 50 million views on YouTube and Facebook. The story traces the journey of a group of friends who reunited after 10 years.

AICTE offers Rs 50k scholarship for students who lost parents to COVID; Know how to apply