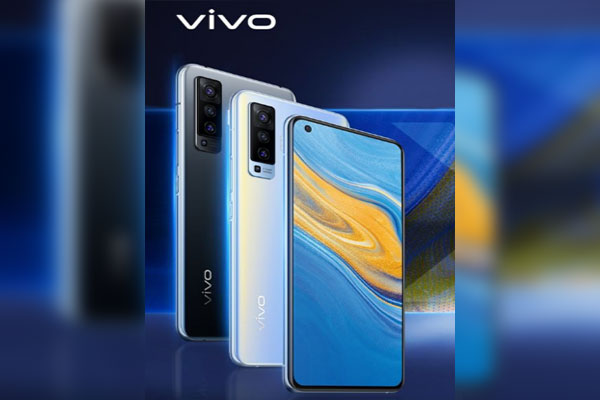 New Delhi: Chinese smartphone brand Vivo has announced that it is going to launch premium flagship smartphone Vivo X50 series in the Indian market on July 16.

“Block your calendar, #vivoX50Series is launching on 16th July 2020 at 12 PM. #StayTuned Uncover the future of smartphone pro – photography,” the company said in a tweet.

The company is promoting this upcoming smartphone lineup by claiming the smartphone to be the “future of smartphone pro-photography.”

Both smartphones were launched with Android 10 OS layered with Fun Touch OS 10 UI and houses a 32MP front-facing camera.

The Vivo X50 comes backed by a 4,200mAh battery, whereas the Pro variant of the handset houses a 4,315mAh battery.