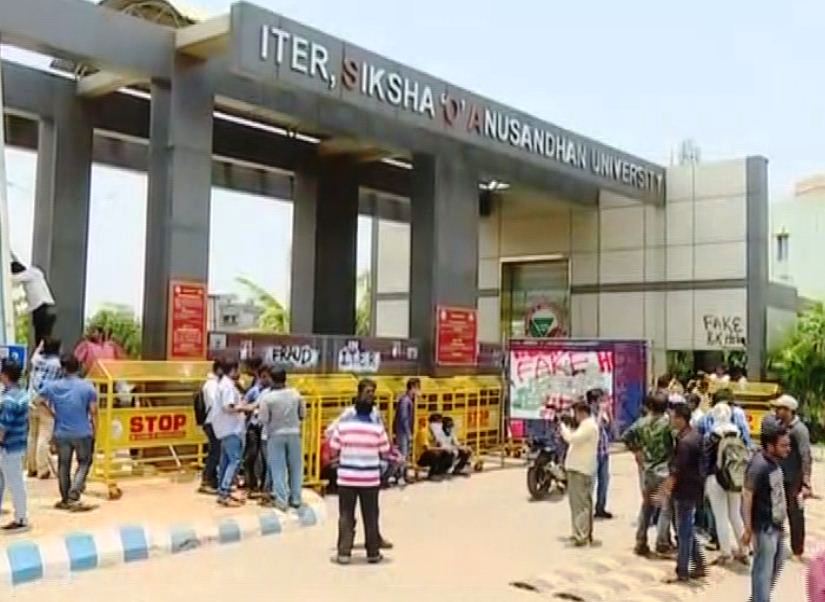 In a shocking revelation in the Institute of Technical Education and Research (ITER) college fake placement case in Odisha, arrested consultant Manas Ranjan Nayak today said that Siksha ‘O’ Anusandhan (SOA) University, the varsity that runs the college, had offered him a job for which he wanted to help it in return.

“SOA university had offered me a job and I wanted to help them in return. There is no monetary transaction involved in it. I didn’t take a single rupee for it. The help was complimentary,” Manas told reporters.

He also rubbished the allegation of being a middleman between the recruiting companies and the ITER college.

“I had given reference for recruitment purpose but I wasn’t directly involved in it. I didn’t play the role of middleman between the companies and ITER college,” he said.

On being asked about his relation with ITER Dean (Placement) Rajkishore Hota, who has also been arrested, Manas said, “I came to know him 6-7 months before the campus placement drive.”

Notably, as many as 50 students of the college functioning under Siksha ‘O’ Anusandhan (SOA) University had alleged that they got fake job letters for recruitment in many leading companies during the campus placement drive.