We will need a good build up to Tokyo Olympics, says SV Sunil 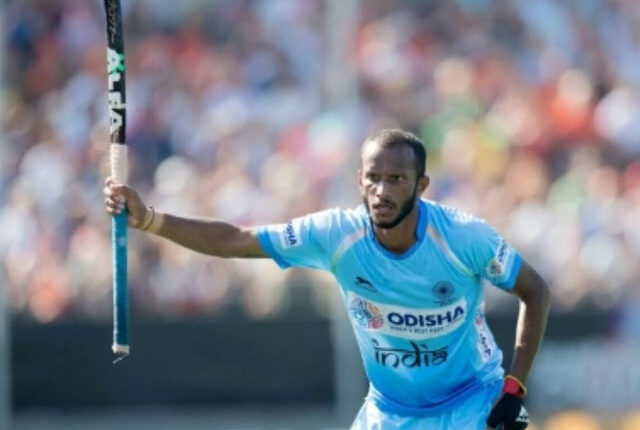 Bengaluru: Indian hockey striker SV Sunil on Saturday expressed that the growth of the national teams, both men and women, over the past 10 years has been tremendous as there is a lot more professionalism and accountability now. He drew comparison to when he began his journey in international hockey in 2007 at the Asia Cup.

“It was very different when I came into the senior India team in 2007. A lot has changed in terms of how the national team is managed now in comparison to 10-12 years ago,” expressed Sunil who has been the cynosure of India’s forward line for over a decade.

“There is a lot more professionalism and accountability. Hockey India has ensured we have quality support system which is on par or better than other top nations and the planning of events and competition ensures we gain the right exposure before top tournaments. This systematic approach has definitely contributed to the team’s improvement over the years,” he added.

The experienced forward emphasised that a two-way communication system in coaching has helped the team climb up the ranks in world hockey.

“Earlier, we would do what the coach would say without questioning or without reasoning. But this has changed drastically over the years and there is a two-way communication approach where players are equally involved in planning training sessions,” he said.

“Senior players are also consulted by Hockey India, to ensure we are on the right track. I think these aspects have not only made the players as well as support staff more responsible and accountable but it has also largely helped in India’s climb up the world rank to no.4.”

The striker is confident both Hockey India and Sports Authority of India (SAI) will ensure the best preparation opportunities for the teams in the lead up to the Olympic Games next year.

“While we are aware there may not be any competition at all this year barring select internal-matches, we are confident good tours will be planned early next year that will give us the right exposure before the Asian Champions Trophy and the FIH Hockey Pro League.

“We will need a good build up to the Olympic Games and we have been told a proposal has already been made by Hockey India and the coaching staff to SAI for our tours and we look forward to doing our bit also.” Sunil said.