Where will Naveen contesting from two places cast his vote? 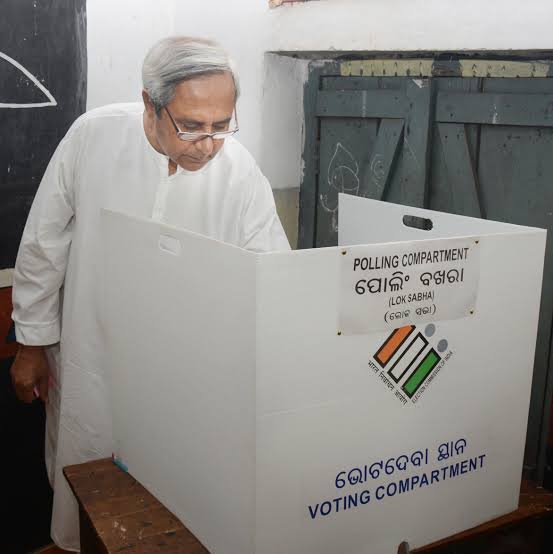 Bhubaneswar: For the first time, the Biju Janata Dal (BJD) Supremo Naveen Patnaik is contesting elections from two seats. But, from where the septuagenarian will cast his vote?

Naveen contesting from his traditional seat Hinjili and second seat Bijepur will exercise his franchise at a booth in Aerodrome Colony UP School here.

The CM is scheduled to arrive at Booth No 112 at 9.15 am. After getting inked, Patnaik will leave for fourth and final phase campaigning at Bhadrak, Jajpur and Cuttack districts. He will address public gatherings and canvass for party candidates.

The four-phase simultaneous polls began on April 11 and will conclude on April 23 in Odisha. Results will be announced on May 23.