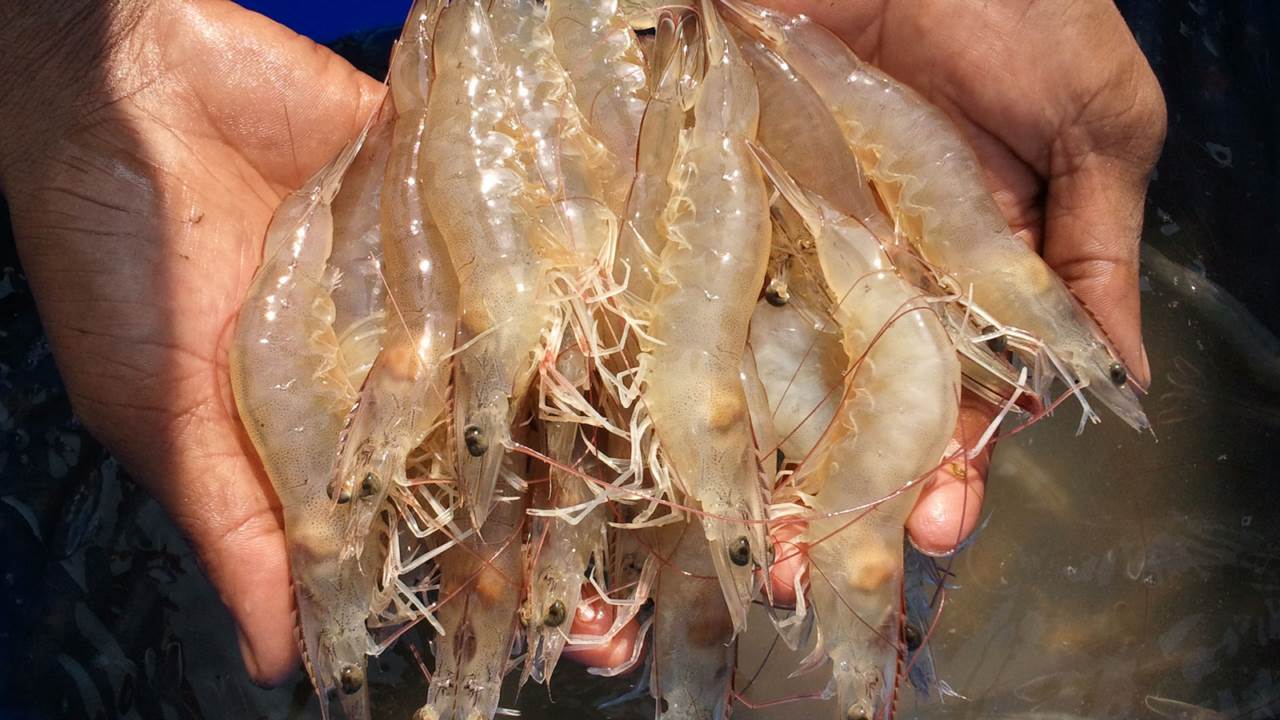 India’s whiteleg shrimp or vannamei output is expected to cross 4.5 lakh tonnes in 2017, seeing an over 10 per cent hike over 2015-16, Karnataka Fisheries Minister Pramod Madhwaraj said on Sunday.

“Since 2009-10, vannamei (Pacific Whiteleg Shrimp) production has shown steady increase and reached the present peak of 4.06 lakh MT (metric tonnes) during 2015-16, increasing the overall shrimp production to about 5 lakh MT,” Madhwaraj said at the inauguration of the fourth edition of Aqua Aquaria India (AAI) expo here.

“This year, vannamei production is expected to reach a new peak of over 4.5 lakh MT.”

Marine Products Export Development Authority (MPEDA) Chairman A. Jayathilak said the “record performance” of the seafood sector over the last few years was built on the strong platform of the aquaculture sector.

“The coastal shrimp aquaculture production has surged and crossed five lakh tonnes consistently during the last couple of years,” he said.

Indian seafood exports have been growing significantly over the past five years with figures of $ 5.5 billion in 2014-15.

Fiscal 2015-16 was the exception – with a reduction in value realization despite increased volumes of exports – as the country exported 9,45,892 MT of seafood worth $4.7 billion.

The MPEDA Chairman added that it was the first time the Aqua Aquaria India Expo was being held on the west coast of India. The first three editions were held in Chennai and Vijayawada.

“I recently heard that Haryana is also doing shrimp farming. I hope the next expo would be organised at one of the land-locked states,” he said.

Madhwaraj said while coastal aquaculture made major progress in the socio economic front at the west coast, infrastructure development was quite slow compared to the east coast.

“Apart from Karnataka, other west coast states like Gujarat, Maharashtra and Goa offer excellent scope for development of coastal aquaculture activities,” he said.

The minister added that one should keep in mind the ecological sustenance while planning “rational exploitation” of natural resources.

Aquaculture contributes around 70 per cent of the total marine products export earnings of India. (IANS)

+2 Instant Exams in Odisha from June 27