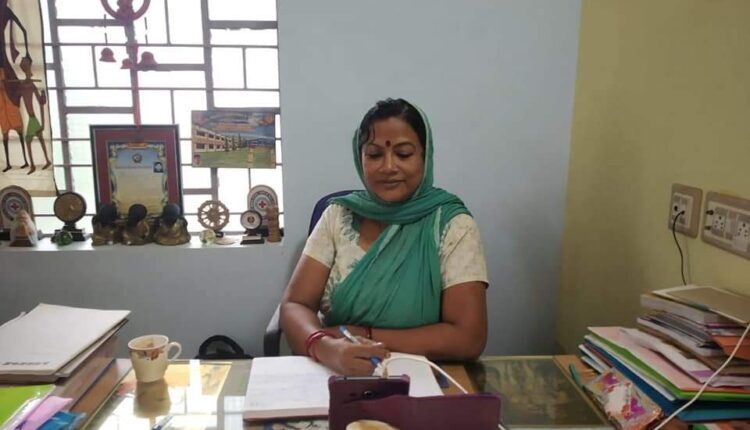 Jeypore: The Koraput Collector has suspended Nandapur Child Development Project Officer (CDPO) Snigdharani Mishra as she was caught taking graft of Rs 1.75 lakh from a member of a SHG group last month.

Koraput Collector Madhusudan Mishra suspended the woman officer under the direction of the state Government.

On October 27,  the Jeypore Vigilance officials caught the CDPO red-handed while she was accepting bribe of Rs 1.75 lakh from SHG member Snehalata Dalapati of Badsan Sahi in Nandapur.

The complaint had alleged that the CDPO  had demanded the bribe from her in order to pass a bill of Rs 9,47,843  for the month of September and renew the agreement on supply of THR (Take Home Ration) in favour of the SHG.

Earlier in 2016, Vigilance had registered a case against the errant official on charges of aquistion and possession of assets disproportionate to her known sources of income.

Summer of 2021 will be almost normal: Bill Gates