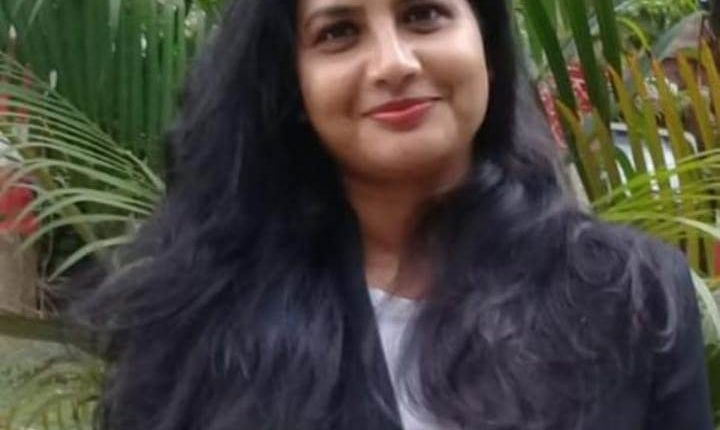 Bhubaneswar: In latest development in woman lawyer death case, Commissionerate police is likely to initiate process to declare her male friend as ‘absconder’.

Nearly 20 days after death of woman advocate Dipali Priyadarshini Jena, the police is yet to trace whereabouts of the deceased’s beau Bikram Keshari Mishra, the prime suspect in the case.

Following failure to catch him, Commissionerate police is planning take legal action to declare the accused as the absconder.

According to reports, the police had conducted raids at various locations to nab Bikram in connection with the mysterious death of young woman lawyer. His family and associates were also interrogated to trace his whereabouts. Even, police teams that had visited outside state to get clues returned with empty hands.

A notice was sent to Bikram’s residence at Balikhand area in Balasore district asking the accused to appear before the police in two weeks. As he is the key suspect in the case, the investigation could not proceed further if he will not be caught, reports said.

The police may seek court’s intervention in the matter to take legal action against the accused. If he will not surrender before the court in a month, an arrest warrant will be issued against him. Later, he will be declared as an absconder for contempt of court.

The police can confiscate his properties and bank accounts paving a way for his surrender after he is declared the absconder.

Worth mentioning, woman lawyer Dipali was found hanging under mysterious circumstances at her home at Indira Colony under Dhauli police limits on October 19 night. She was staying at a rented house with her mother and two sisters.

Reports said that Bikram had come to the house on the fateful evening in absence of her mother and siblings.