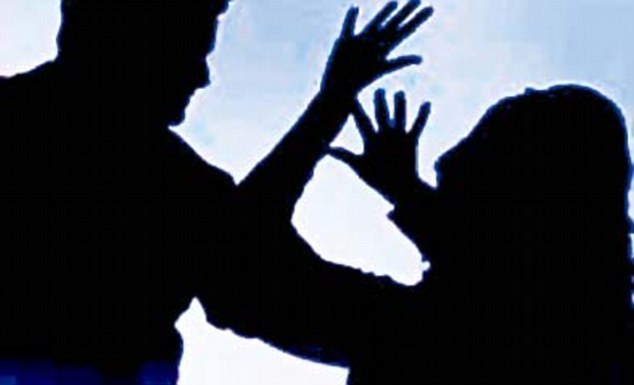 Nuapada: In a shocking incident, a woman died allegedly after being slapped by his brother at Nehana village in Nuapada district today.

However, police have detained five members of the family and are interrogating them in connection with the incident

Sources said a verbal duel ensued between the brother and the sister over family dispute today morning. In a fit of rage, the brother slapped his sister hard, following which she died on spot.  The family members later cremated the body in a nearby forest without informing anyone.

The incident came to the fore when the skeletal remains and ashes were found near the forest later in the day.

However, no police complaint was filed in this case till last reports came in.