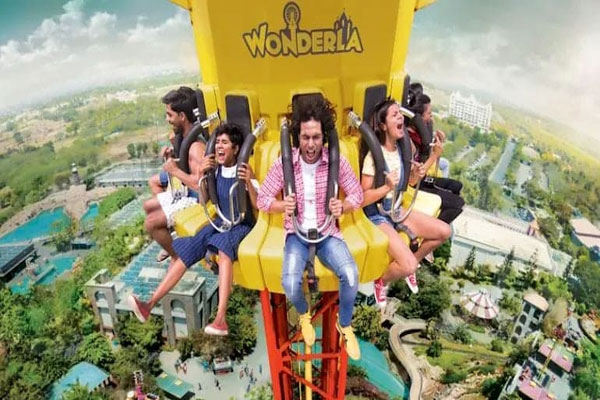 Bhubaneswar/Bengaluru: Amusement park operator WonderLa Holidays  yesterday announced to have signed an agreement with the Government of Odisha for leasing of land of 50.63 acres for a period of 90 years towards development of an amusement park project in Kumarbasta Village in Khordha District.

The amusement park which is headquartered in Bengaluru, Wonderla is planning for Rs 115 crore investment project based on an asset -light business model.

“The company has signed an agreement with the Government of Odisha on even date for leasing land about 50 acres towards development of amusement park project in Kumarbasta Village, Khorda District, Bhubaneswar, Odisha,” the firm said in a communication to BSE.

“The Government of Odisha had invited Wonderla Holidays to their state to set up an amusement park in Bhubaneshwar. The Tourism Department, IDCO and Khordha District Administration have been very helpful, in particular. The government has been giving us a lot of favourable terms and a lot of incentives are being given for us to set up the park in Bhubaneshwar. We thank the Honourable Chief Minister of Odisha, Shri Naveen Patnaik for his visionary leadership towards making this project a reality. The funding for the project will be a combination of internal accruals and some debts according to internal reports,” said  Arun K Chittilappilly, Managing Director, Wonderla Holidays.