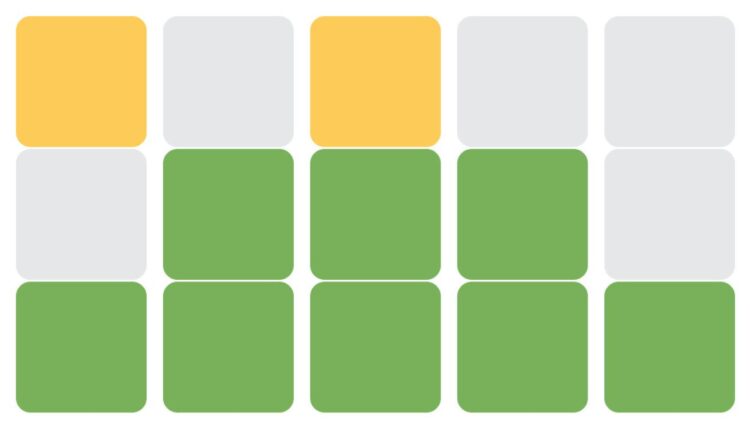 San Francisco: As the browser-based word puzzle game Wordle witnesses a meteoric rise, another similar app coincidentally called Wordle! has seen its user base growing exponentially. Now, both the founders have decided to donate money earned by Wordle! to charity.

Josh Wardle, who created the original browser game Wordle and Steven Cravotta who is behind the similar Wordle! app have joined hands to give back to society.

Cravotta said that his Wordle! app racked up 200,000 downloads in a single week.

“My Wordle app has gotten 200,000 downloads in the past 7 days and it is not even slowing down yet,” he tweeted.

His app caught traction and soon, major publications started running articles about his Wordle game, but “none of them clearly specified that this was an ainternet browser’ only game, so naturally people went to the AppStore to search Wordle”.

Cravotta then reached out to Josh Wardle via his Twitter handle @powerlanguish.

“Can confirm that @powerlanguish and I have decided to donate the proceeds to @BoostOakland! Very excited to support such an amazing program that focuses on literacy for youth! We feel the money will make a real impact here!” Cravotta said in a tweet thread.

The original Wordle browser-based game had just 90 daily players in November last year. It has now crossed over 3 lakh daily players, and is fast growing via various social media platforms.

Wordle is like a crossword and can only be played once a day.

Every 24 hours there’s a new word of the day, and it’s up to you to figure it out.