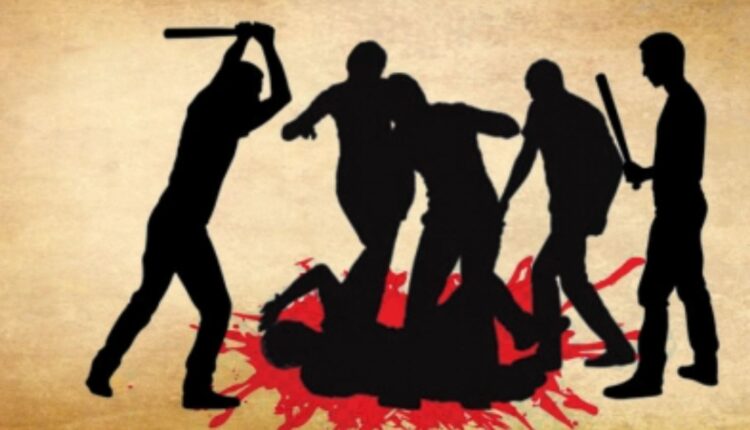 Koraput: At least two men died and seven others sustained critical injuries due to a group clash allegedly over land dispute at Hatimunda village under Dasmantpur block of Odisha’s Koraput district, last night.

The deceased have been identified as Dhanapati Jani (45) and Sahadev Jani (40). The injured ones have been hospitalised for treatment.

According to reports, a quarrel erupted between two families of the village, which later intensified and turned into a group clash in the locality as both sides attacked each other with sharp weapons.

Police have started an investigation into the incident. Two persons have been detained for questioning in this connection.

From airlines to restaurants, companies offer discount for vaccinated customers

For me, pole dancing is fitness as well as meditation: Kirti Kharbanda