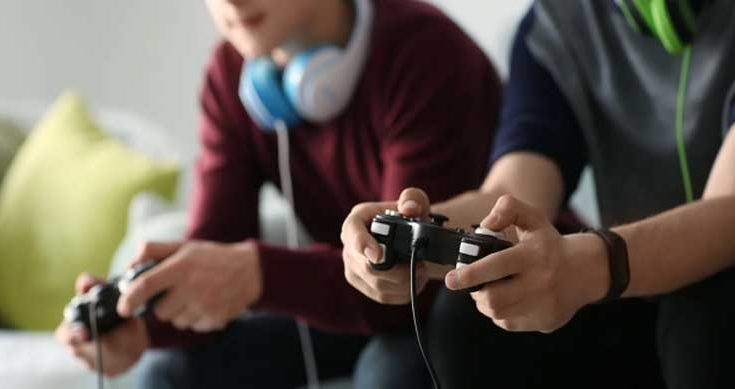 New York: Seventy-one per cent of parents believe that video games may have a positive impact on their kids, while 44 per cent try to restrict video game content, says a new study.

According to the CS Mott Children’s Hospital National Poll on Children’s Health in US, 86 per cent of parents agree that teeagersspend too much time gaming. Parents also reported very different gaming patterns for teenage boys than girls.

Twice as many parents said that their teen boy plays video games every day compared to parents of teen girls. Teen boys are also more likely to spend three or more hours gaming.

“Although many parents believe video games can be good for teens, they also report a number of negative impacts of prolonged gaming,” said poll co-director Gary Freed from University of Michigan.

“Parents should take a close look at their teen’s gaming behaviour and set reasonable limits to reduce harmful impacts on sleep, family and peer relationships and school performance,” Freed added.

Overall, parents surveyed said that gaming often gets in the way of other aspects of their teen’s life, such as family activities and interactions (46 per cent), sleep (44 per cent), homework (34 per cent), friendship with non-gaming peers (33 per cent) and extracurricular activities (31 per cent).

Parents of teens ages 13-15 (compared to those with older teens) are more likely to use rating systems to try to make sure games are appropriate (43 per cent versus 18 per cent), encourage their teen to play with friends in person rather than online and to ban gaming in their teen’s bedroom.

Parents polled also use different strategies to limit the amount of time their teen spends gaming, including encouraging other activities (75 per cent), setting time limits (54 per cent), providing incentives to limit gaming (23 per cent) and hiding gaming equipment (14 percent).

The researchers noted that while gaming may be a fun activity in moderation, some teens -such as those with attention issues — are especially susceptible to the constant positive feedback and the stimulus of video games.

This may lead to prolonged play that is disruptive to other elements of a teen’s life, the researchers added.

“Parents can play an important role by setting clear rules about appropriate content and how much time is too much time spent on video games,” Freed said.