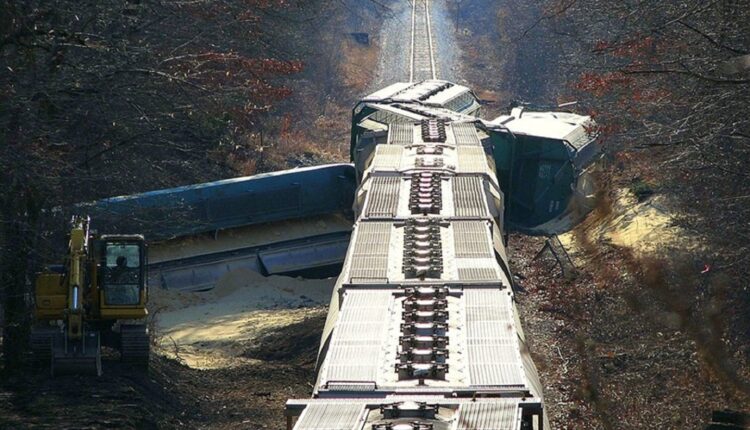 Kinshasa: At least 75 people were killed and 125 others injured following a freight train derailment in Democratic Republic of the Congo (DRC), local authorities said.

Although the accident took place on March 11, the toll was confirmed by the National Railway Company of Congo (SNCC) only on Sunday, reports Xinhua news agency.

The derailment of the 15-wagon train took place in the district of Lubudi in Lualaba province, Fabien Mutomb, Director General of the SNCC, said

According to the Ministry of Communication and Media, the train lost control before several wagons ended up in a ravine due to a locomotive traction failure, without providing further details.

Train accidents are often reported in this part of the country due to the poor conditions of locomotives and dilapidated rails.