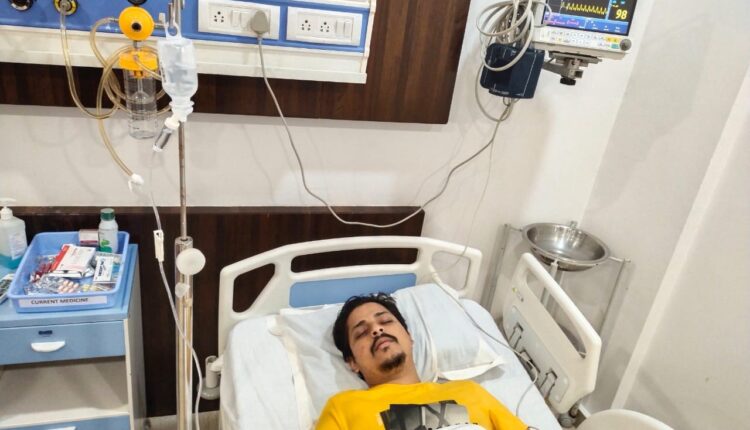 Bhubaneswar: Actor Babushaan Mohanty was admitted to a private hospital in Odisha capital six days ago as his health condition deteriorated.

According to reports, Babushaan was part of a motorcycle tour in Ladakh for the promotion of his upcoming movie ‘Daman’. He complained of illness during the tour, following which he was hospitalised.

He has been undergoing treatment at the SUM Hospital here. The hospitalisation was required as oxygen level of the actor dropped, reports said.

A team of six doctors was treating Babushaan while his condition was stated to be stable.

He was recently in the news for wrong reasons as his wife Trupti Satapathy had accused him of having an extramarital affair with actress Prakruti Mishra.